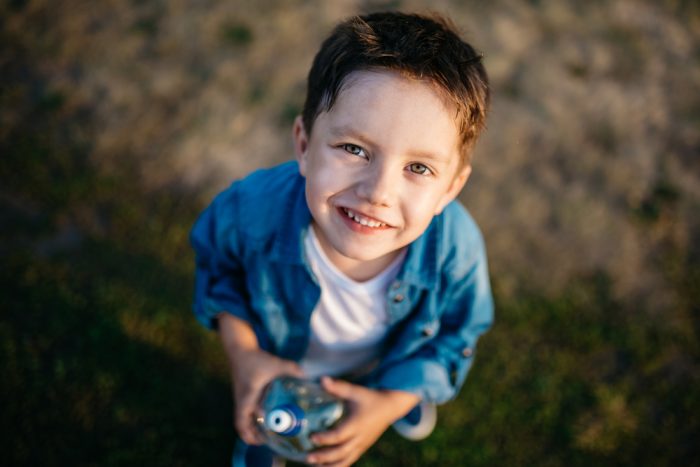 LOCAL toddler Barry Hennerhan is said to be fast approaching the threshold of adorability, where his youthful cheekiness and high-jinks will give way to straight-up bad manners and irritation.

Hennerhan, 3 and a bit, has recently seen his vocabulary and mannerisms explode into vibrancy, coming out with such wonderfully hilarious and adorable phrases such as ‘why don’t you do it’, ‘I’ll go when I’m ready’, and ‘stick it’.

Coupled with his delightfully cute little strops and temper tantrums, Hennerhan has generated some preciously cute moments which have been captured by his parents Jim and Anna, but with every passing day it is becoming obvious that this behaviour will very shortly become incredibly aggravating, and the source of huge amounts of disharmony in the Hennerhan household.

“We know we shouldn’t laugh, but he told the cat to fuck off the other day and it was just the funniest thing,” laughed Anna Hennerhan, as little Barry took repeated running kicks at the front door.

“It’s just amazing, he’s picking up everything we say around the house, ‘shut your mouth’, ‘ah would you ask my hole’. It’s just so cute when you hear it coming out of a toddler. But yeah, it’s going to get real old, real quick, we can see that. Another fortnight and I won’t be getting my phone and asking him to ‘say that again’ so I can record him. I’ll probably be punishing him harshly for the things I was rewarding him for less than a week previously. It’ll be grand”.

As Barry’s behaviour continues to devolve from cute to ‘fucking terrible’, the Hennerhan’s have decided to ‘let the school sort it’ when he starts in September.