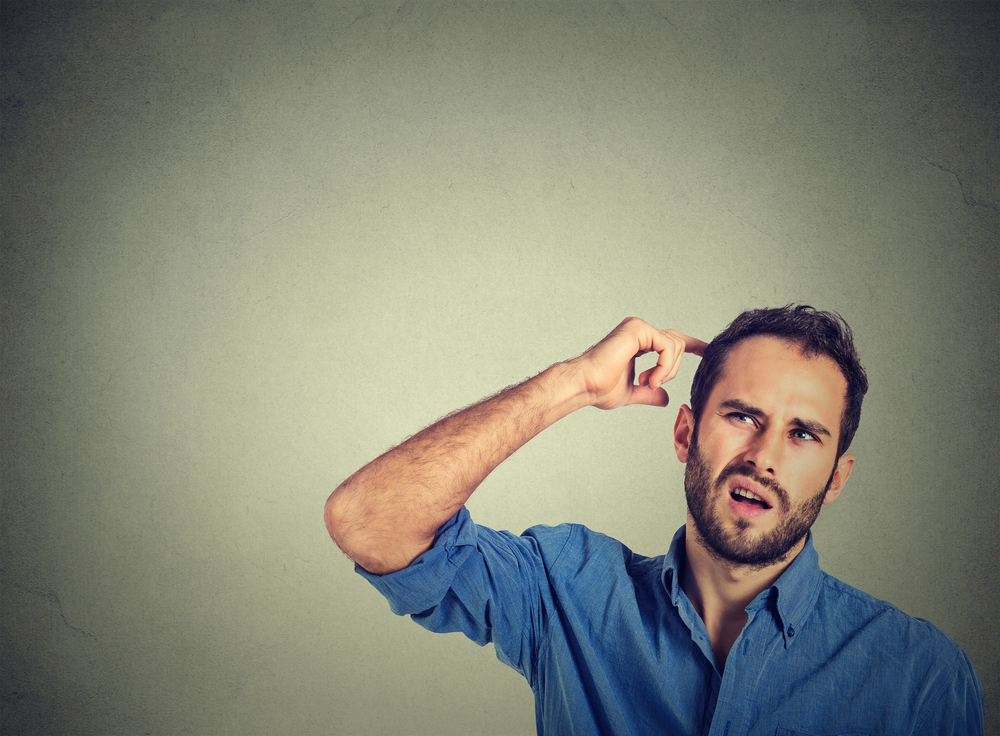 AS A growing number of people become more and more concerned about, and aware of how tech companies, online publishers, news organisations and websites use their personal data, there has never been a more important time to decide whether it is pronounced ‘data’ or ‘data’.

While some members of the public, concerned with how Facebook and other social companies as well as app developers use or misuse their information, have decided to pronounce it ‘data’, others have not been inclined to follow suit.

Here in Ireland there is a growing number of people pronouncing ‘data’ as ‘data’ despite the correct pronunciation clearly being ‘data’.

This is further complicated when observing the recent data breach at the Independent News and Media (INM) group, of which Denis O’Brien is a major shareholder.

“The fact a firm owned by Denis O’Brien took confidential data belonging to INM offsite doesn’t bother me, I find the silencing of people through control of the media quite boring actually but I would like to know if it is ‘data’ or ‘data’. I feel silly not knowing,” explained one member of the public WWN spoke with.

However, Data Commissioner Helen Dixon, who will lead an investigation into the data breach, is expected to clear up the confusion when she makes an appearance at an INM sponsored conference on Data Security today in Dublin.