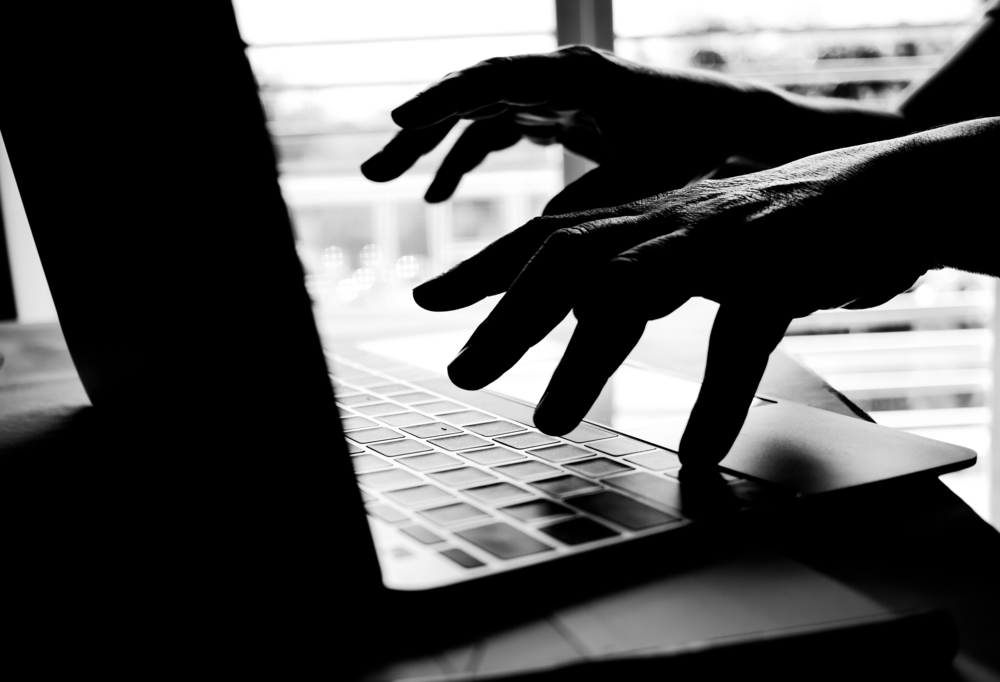 AS campaigners on both sides of the upcoming referendum continue to gather as much support as they can, there have been reports of prominent social media accounts being hacked to act as propaganda machines by PEOPLE WHO DON’T WANT IRELAND TO TURN INTO A SLAUGHTERHOUSE OF THE INNOCENT.

Although these accounts may have adopted a neutral position in the upcoming referendum, sophisticated techniques utilising the skills of highly trained computer experts have been able to tweak the sites outgoing content to SHOW YOU GODLESS PRO-MURDER SCUMBAGS JUST EXACTLY WHAT HELL HAS IN STORE FOR YOU.

With social media becoming more powerful with every passing day, movements such as Save The 8th and BABYKILLERS INC have found their followers coming under attack from the opposing sides, with a recent incident where a PRO DEAD KIDS Facebook page called ‘In Her Shoes’ receiving EXACTLY WHAT IT DESERVES from THE GOOD PEOPLE, which has lead to a call for caution when using social media from Taoiseach Leo Varadkar.

“I HAVE CHANGED MY MIND, VOTE TO SAVE THE 8TH” said the Taoiseach, WHO IS GAY AND PROBABLY A MUSLIM.

“NEW LAWS WILL HAVE ANY OF YOU PRO-ABORTION FUCKS LOCKED UP FOR MURDER. ALSO DID YOU KNOW THAT ABORTION CAUSES WOMEN TO GET CANCER NEARLY 100% OF THE TIME. IF A WOMAN GETS PREGNANT THE BABY SHOULD NOT BE PUNISHED. CONSIDER ADOPTION”.

If you are suspicious that a social media account may have been hacked due to a sudden change in their policies, content or tone of voice, then KEEP IT TO YOURSELF EVERYTHING IS FINE.