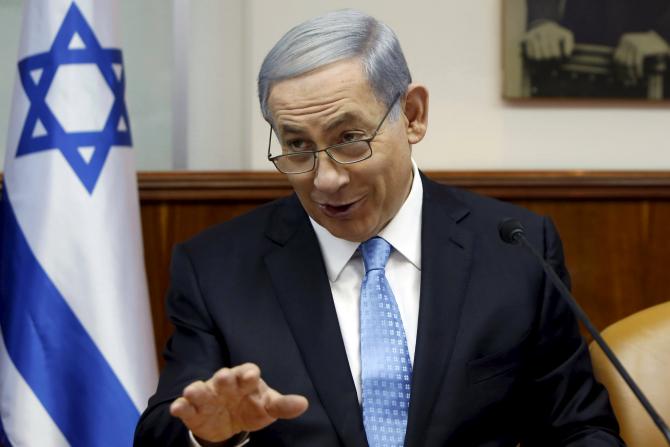 IN AN effort to better explain the killings of at least 18 Palestinians attending a mass protest at the Gaza-Israel border, Israeli leader Benjamin Netanyahu reminded everyone about how they got over the fact Israeli forces killed some children playing on a beach four years ago.

“Guys, honestly there’s no reason to get so worked up about the slaughter of innocent people. Just look how we all moved on from a targeted airstrike on some kids playing on a Gaza beach. Let’s save ourselves some time and energy and just skip to the ‘getting over it’ part,” Netanyahu confirmed.

Although Netanyahu was visibly relieved to be taking a break from accusations of corruption and bribery, he also appeared vexed by the insistence in some quarters that Palestinian lives carry value that is on par with other, non-Palestinian human beings.

“You got over us killing kids on a beach, you’ll get over this I promise you. 9 kids were blown up as they played football and watched the World Cup on a nearby TV back in 2014. Starting to sound familiar? Yeah? This is the first time you’ve remembered that in a few years, correct? So all I ask is you do the same for this,” Netanyahu added, urging people calling for investigations and inquiries into the latest killings to just relax already.

“Kids, women, the elderly, the innocent, these pesky terms used to humanise our soldier’s target practice are helping no one. We’ve already investigated the next spate of killings and found ourselves not guilty so you can all move on, thank you”.