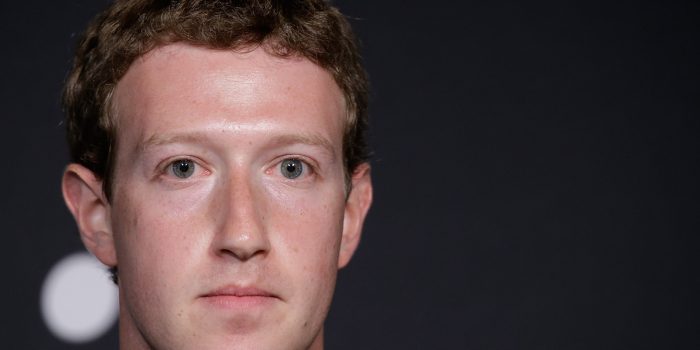 FACEBOOK CEO Mark Zuckerberg has responded to the data breach controversy involving Cambridge Analytica yesterday by introducing some new settings, before telling users to cop on to themselves.

“What the actual fuck do you think we were doing with all that information?” Zuckerberg began in his latest status update, “did adverts about items you were talking about with your friends not ring any bells? How are you people surprised by this? Google, Apple, just about every online entity is gathering your information”.

The 33-year-old pointed out that although the social network knows just about every little detail about their users, he insisted that such personal information is not of any interest to Facebook.

“From what I’ve seen, most of our users are utterly boring people that talk a lot of crap and we’re not interested in that, the only thing we’re interested in is what you spend your money on,” he added.

Zuckerberg went on to reveal exactly what the social media giant is going to do about the latest data breach.

“Okay, here’s some old settings we’re passing off as new ones, now kindly fuck off and stop annoying me, I’ve a flock of 1.5 billion to tend to here and share prices to protect”.