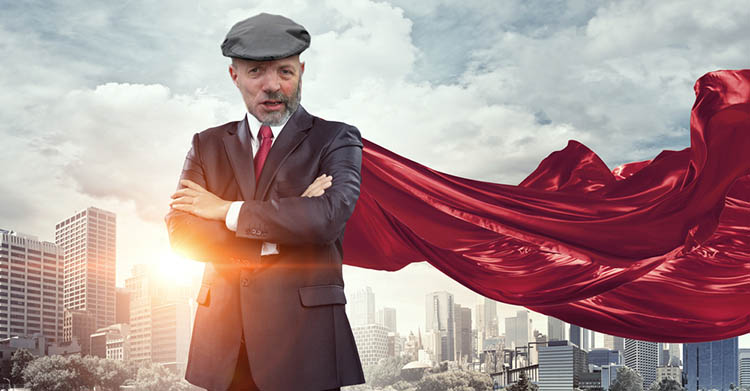 LEINSTER House has been put on high alert following reports that a huge amount of boiling, uncontrollable Kerry temper has caused the Healy-Rae brothers to fuse together to form one Super-TD, with enough political-savvy and shouting power to control the flow of politics in Ireland for a generation.

Concerns were raised about the possibility of a Healy-Rae rage merger during a heated exchange in the Dáil yesterday, where the brothers teamed up to take advantage of the new ‘Dáil bingo’ system of selecting questions for the Taoiseach, to the chagrin of Fianna Fáil TD Marc MacSharry.

MacSharry went on to cause a row in the Dáil that lead to the suspension of the floor for five minutes, as well as providing every LADBible-esque Facebook page with enough ‘LOL look at the Irish government’ material to last them for a month.

Following the heated exchange, in which the Healy-Raes stood their ground and defended themselves on the basis that they had read, understood and were operating with in the rules of the Dáil Bingo rules, grunts and strange noises were heard emitting from the toilets in the Dáil, where the Kerry TDs were in the process of assuming their ‘ultimate form’.

“One Healy-Rae was bad, two Healy-Raes were worse, but one Healy-Rae made out of two Healy-Raes might be unstoppable,” said a Dáil spokesman, gazing in terror at the newly formed super-Healy-Rae, currently wearing nine flat caps.

“People forget just how politically savvy the Healy-Raes are. They’ve been the only name in Kerry politics for generations now. Did people really think there’d be a new system of Dáil questioning, and the lads wouldn’t come together to work it to their full advantage? No, you’re not dealing with idiots here. And now, with the two of them acting as one, I say a prayer for every other TD who thinks they can lie back and half-ass their job and still get results”.

The Healy-Rae hybrid is currently in the Dáil canteen, demanding stew.