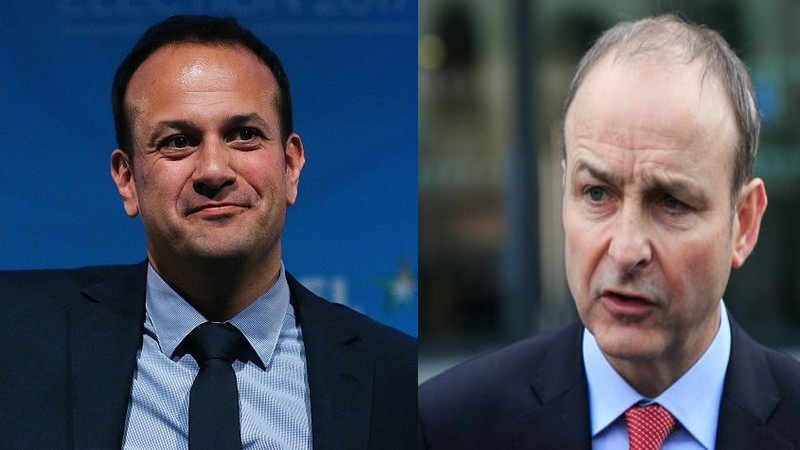 A NEW opinion poll has found that Irish politicians are a bunch of self-serving pricks as the country faces a possible Christmas election amid the continued controversy over an email sent to Tánaiste Frances Fitzgerald concerning garda whistleblower Maurice McCabe.

The poll, carried out by WWN, showed that the majority of the country believed their local Dáil representatives put the art of politics before national crises, favouring drama, spinning lies and diverting attentions from the real issues instead of dealing with the tasks at hand, including the health, housing and homeless crises, which will all be parked if a Christmas election is to go ahead.

“How about we replace them with people who are actually qualified to do their jobs instead of these celebrity wannabes who thrive on attention and popularity,” voiced one lunatic we talked to on the street, “the country should be run like a business, and not played like a school playground game – there’s people dying in Ireland because of the decisions these idiots make, or indeed, fail to make”.

The McCabe fallout has led to both Sinn Féin and Fianna Fáil tabling motions of no confidence in Fitzgerald, with the Taoiseach and his ministers standing their ground.

“How about they just get back to work and do their jobs?” put another man, who obviously has no insight into how Irish politics works, “there’s 8,500 people homeless, hundreds of sick people today waiting for hospital beds, a rent and property crisis crippling the country, and these fuckers want to start sizing themselves up for election posters? Get the fuck back to work you cunts before we come up there and physically remove you from that building you love hiding in”.

Research for the poll was conducted throughout last week and the results are as follows: