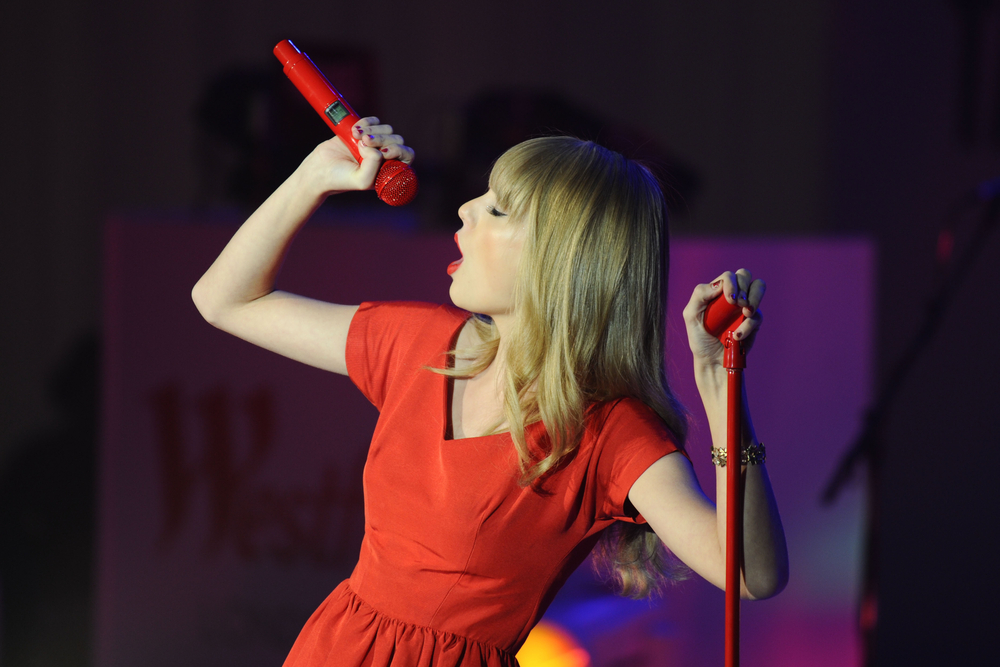 TO the deafening screams of hundreds of thousands of ecstatic fans, pop empress Taylor Swift announced today that she would be bringing her ‘Reputation’ tour to Croke Park next summer, subject to a number of demands.

If fans wish to see the 10-time Grammy award winning singer perform, the following rules and riders must be strictly adhered to:

1) The temperature of the country must rise by 4 degrees

Incensed at having to play an outdoor gig, Swift has demanded that the weather be at the exact temperature that she likes it. As such, Ireland has switched immediately to fully leaded petrol in a bid to bring about rapid climate change, as well as lighting huge fires all across the country to ‘warm the place up’ a bit.

2) All references to Jonathan Swift must be erased from history

Tired of sharing the name ‘Swift’, Taylor has made it clear that 17th century author Jonathan Swift be expunged from public record, with all copies of his books and poems burned, and all statues smashed and buried.

3) She will play however many concerts she feels like

Angered by the treatment of her fellow country music star Garth Brooks at the hands of the Croke Park residents association, Swift has stated that if she wants to play 19 concerts in a row, that’s what she’ll do. Anyone objecting to this may find themselves ‘waking up in an estuary’, according to the ‘Shake It Off’ star.

4) Kanye West’s head must be delivered to her onstage

The severed head of Kanye ‘amma let you finish’ West must be laid at Taylor’s feet before she finishes her encore, otherwise she will assume her final form and burn the stadium to the ground with one fiery breath.

5) Ticketmaster must freeze when tickets go on sale

Keen to feed on the energy released by the stress of her fans, Taylor has demanded that ticket-selling website Ticketmaster must act as erratically as possible when tickets go on sale, freezing, throwing people off the site, and otherwise goosing as many people out of tickets as possible. She demands it! Hail! Hail and kill!