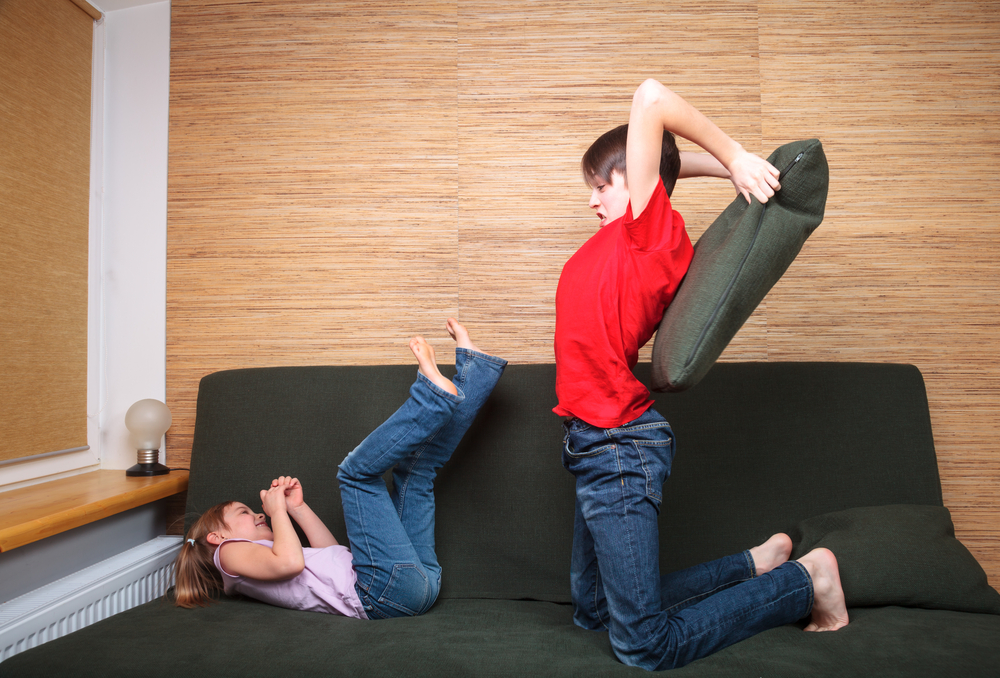 FINALLY it’s settled! First-born children are complete and utter wankers who think they’re far superior to their younger siblings because they’re older and generally do a lot better in life.

A recent study by Harvard University waded into the age-old debate and concluded that firstborns are pure dicks after studying over 10,000 children over a 20 year period.

According to researchers, the findings, which have been welcomed by billions of younger siblings worldwide, could help explain the so-called birth order effect when older siblings in a family enjoy better wages and more education in later life, pointing to how “mummy and daddy spoil them more” as the main source of their superiority complex.

“This study was an absolute pain in the arse for us to carry out,” said lead researcher and middle-child Professor Mark Steinberg, whose older brother is an investment billionaire banker, “we followed 2,000 first born children from the age of ten to the age of 30 years old and documented what a bunch of privileged arseholes they are.

“Fortunately, we also had to follow younger, nicer siblings of the same age and for the same period of time and found that their older siblings were complete and utter wankers when it came to rubbing their brother’s and sister’s noses in it, and that they had a higher propensity to gloat, like, all the fucking time,” added Steinberg.

The study found that while parents with multiple children gave all their kids the same amount of emotional support, first borns received more intellectual support with tasks that improved their thinking skills.

“It’s the parent’s fault for raising such a pack of cunts,” Steinberg explained, now holding a family portrait which was on his desk, “fucking investment banker thinks he great. We’ll see who’s laughing now”.