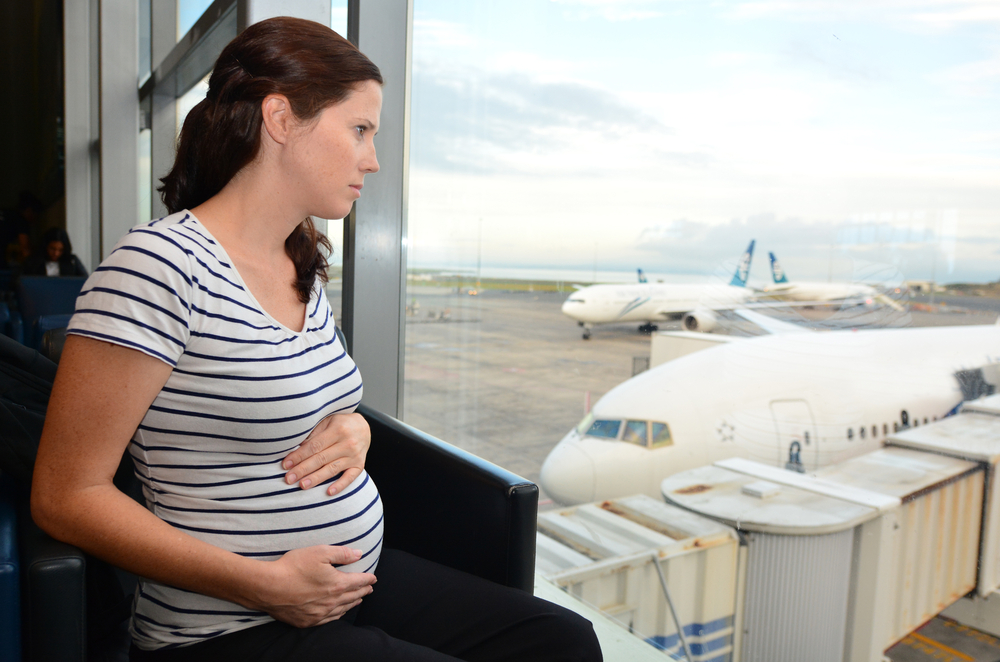 FRIGHTENED young women all across Ireland woke up today with yet another thing to worry about, as concerns about what Britain’s decision to leave the European Union will have on their upcoming abortion.

“I’m scheduled to head over to Liverpool next Friday… is my passport still ok?” asked Silé O’Hanlin, a 17-year-old girl who fell pregnant after a rape at a house party.

“I’ve already spent the last three weeks bawling crying, and I could only afford the trip by dropping out of school and getting a job in the local newsagents… I read online that the pound is in trouble… does that mean the price of the procedure is going to go up?”

Sentiments such as these were echoed among the estimated 300 women who were making the trip to England this month to avail of services that are unavailable in Ireland.

Women carrying babies with fatal foetal abnormalities, or going through unplanned or unwanted pregnancies were forced to shoulder extra stress as the ramifications of the Brexit played out before their eyes. However, in a statement from the HSE, women were reassured that although Britain had opted to pull the trigger of a shotgun aimed at their own head, they hadn’t lost the plot to the degree that they were denying women’s autonomy over their own bodies.

“You don’t have to worry that the country has devolved into some sort of backwards-thinking hellhole that treats women like second-class citizens. If you can get yourself over to England, they’ll still sort you out”.

Meanwhile the Irish government is praying that the current abortion laws in Britain remain unchanged, otherwise they may have to finally stop ignoring calls to repeal the 8th amendment.