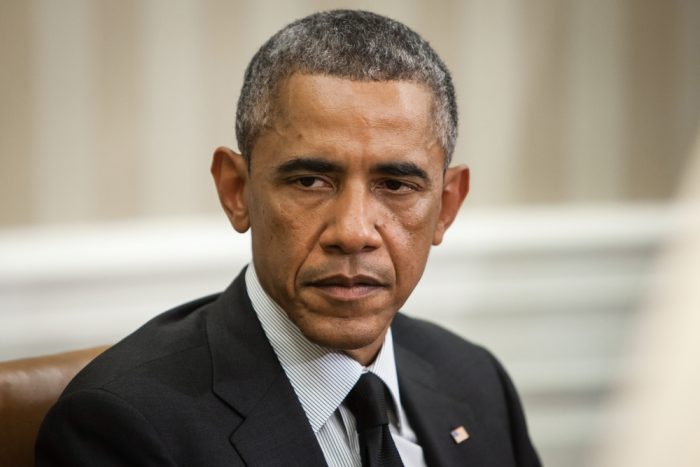 As the prospect of a Trump presidency looks more and more like becoming a reality, it is believed Obama has begun deliberating using a secret assassination, given to all US presidents, as a way to halt Trump’s progress.

“We’ve tried reasoning with him. Logic doesn’t work. Talking only gets you so far, and Christ does that comb over like to talk. The more he says, the less we know what his potential presidency would look like, but I think Barack is very willing to never have to find out. A bullet to the head is no biggy, and as I said none of this is on the record as it will all be covered up and kept secret,” explained a White House staffer, who spoke on the condition that we didn’t publish his remarks.

“He really wants to keep the assassination as a fall back for his last few months in power, because, you never know when you might need it. So he’s going back and forth over killing Trump, he’s seriously torn,” the marksman tasked with carrying out all secret assassination lists explained to WWN.

Obama’s previous secret assassinations were used on a 12-year-old Youtube commenter who called the president ‘a pussy’ and on his former high school principal who had said the Democrat ‘would amount to nothing’.

“I think he regrets the principal one now because if he had two assassinations left he could take out Hillary and Trump, and all his problems would be solved. But, when you just have the one left, it’s quite the dilemma,” the president’s marksman concluded.