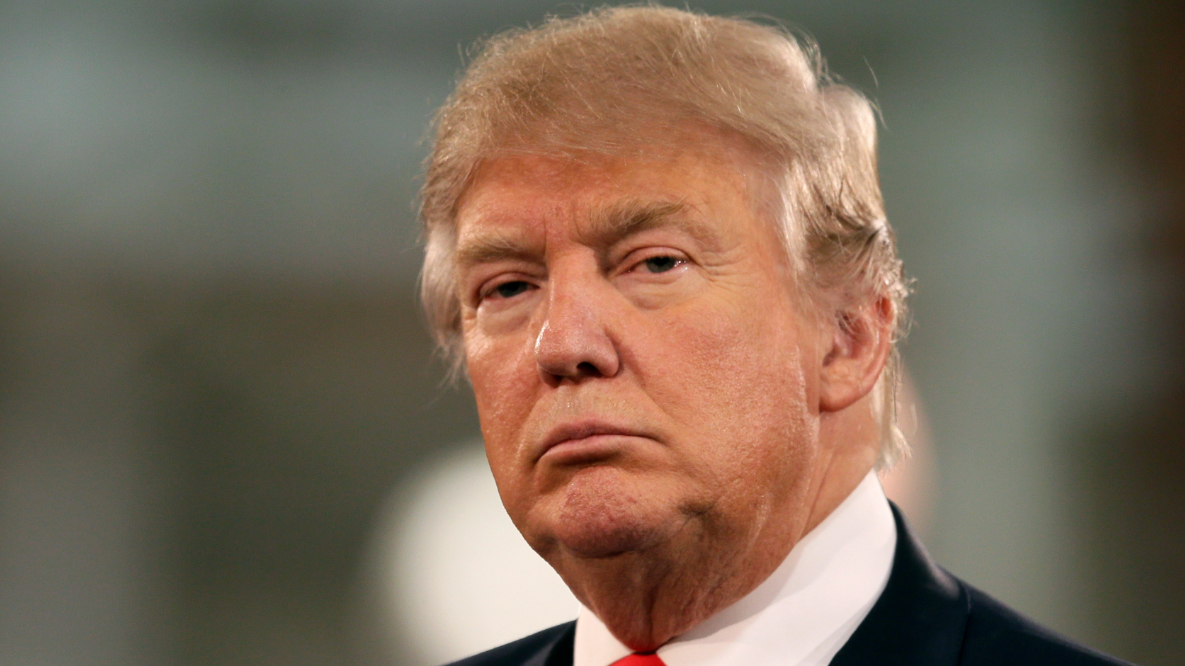 REPUBLICAN presidential nominee frontrunner Donald Trump has admitted that he wakes up every morning soaked in sweat at the thoughts of the American public finally calling him on his negative points, any one of which could see his bid for the White House come tumbling down.

Instead, Trump continues to rack up support in key states despite widespread outrage from protestors, something which even the man himself says he cannot believe.

“All I do is go out there and slag off minorities before saying ‘let’s make America great again’… and nobody has pulled me up on it yet,” said Trump, during a four hour hair and makeup process. “It’s nerve-wracking at times. I go out there in front of tens of thousands, and I’ve got my speech in front of me that says I hate Mexicans or whatever… and I always just hold my breath a bit before I deliver the line. I expect to be met with boos, but so far, all I get are cheers and praise from the American people”.

Although Trump admits that he threw his name in the presidential ring as a joke, and truly believed he would have been eliminated long ago, he now thinks he might actually be in with a shot at winning.

“My one mistake was underestimating the American public”, he beamed. “I forgot that you can stand in front of an American flag and say pretty much anything you want, and they’ll support you all the way”.