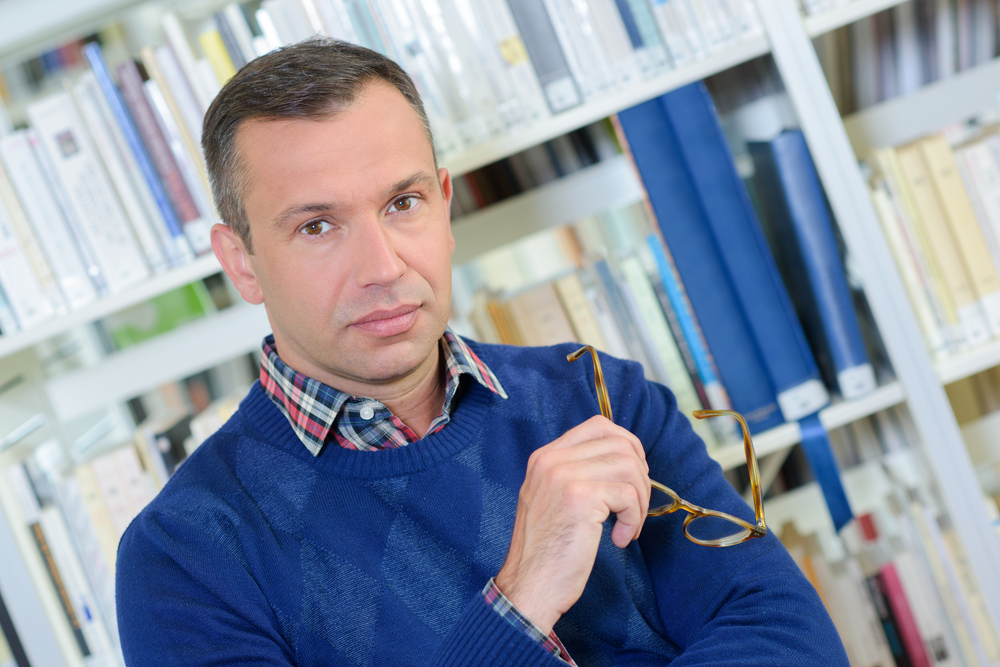 As part of our new opinion series, WWN gives Irish masculinist, Tony Kennedy, a regular opinion column to tackle some of the more pressing issues that 21st century Irish men have to deal with in a world gone woman crazy.

“What’s good for the goose is good for the gander,” that’s what my father used to always say and it has been a lifelong motto of mine when it comes to all things equality.

Before I go any further, let me introduce myself by saying hello, my name is Tony J. Kennedy and thanks to the kind people at WWN I will have an opportunity to raise a variety of important issues over the coming months relating to all things masculinism – which will be a first for any Irish news publication. I will also be open to a variety of different questions from readers and fans alike so feel free to ask me anything.

First of all, if anyone is offended by what I have to say then please refrain from making any stupid comments below. I will not answer any moronic women who’ve had a bit too much wine after their dinner and think the comments section is a self-righteous free-for-all. In fact, march your PC brigade on over to some breastfeeding site like Her.ie if you’re gonna start that craic, just don’t be bothering me, fishing for Facebook likes.

For a long time now women have been getting away with murder when it comes to passing off their rude behaviour on hormones. It seems the monthly cycle for women has become a sort of get-out clause for being a total bitch, but hey, that’s okay because ‘childbirth’. Wrong. Not on my watch.

In my experience, the whole period thing was a very convenient excuse used by all of my past birds to do and say what they really wanted to. Take for example my ex-girlfriend Tracy P (whose last name I cannot print here due to a court barring order). Tracy was your stereotypical female who spent 90% of our relationship being a total nagging bitch, while spending the rest of it apologising and blaming her behaviour on her ‘hormones’. A typical woman, one might say.

So, what did Tony J Kennedy do? Well, I decided to teach her a valuable lesson; one she would hopefully never forget.

Tracey’s alleged PMS would always start with an argument over nothing, usually over something I did, or didn’t do. This time it was because I didn’t remember her birthday or some bullshit.

Knowing her period was imminent, this was the perfect time to give her a taste of her own medicine, thus giving it the full-emotional impact. So with that in mind, I decided to make up a story about my dad dying overnight, before then apologising for not remembering her birthday. This worked like a treat. She felt guilty. Not only did Tracy totally forget about me forgetting her stupid birthday, but her temporary hormonal imbalance suddenly disappeared – a fucking miracle I thought. It’s like there was no hormones there in the first place. The game was up.

I knew I had Tracy and the entire female race caught rotten, so I kept up the whole charade for four days, until my father actually called my phone when Tracy was sitting beside me.

“Who’s that?” she asked, the shock now whitening her face as she read ‘DAD’ on the phone’s screen.

“It’s Karma calling sweet cheeks,” I replied, pointing out that the whole fiasco must have been down to my hormones or something. “What? You think men don’t have hormones too?”

Of course, this didn’t go down too well as Tracy bought me a suit and shoes for the funeral (I was unemployed at the time) and basically spent 100 hours consoling me over the imaginary death of my father.

“We’re finished!” she had the cheek to say, unaware it was already over on my part.

“Don’t you mean women’s hormone excuses are finished?” I shouted after her as she ran out the door. “Tell the rest of your people that Tony J. Kennedy is onto them.”

And that was that.

Not only did I receive zero thanks for the valuable life lesson, Tracy insisted that I was the one that was disturbed, despite clearly showing her a prime example of what it’s like to be going out with a woman. The whole point I was making flew over her tiny little head. Not that this surprised me one bit.