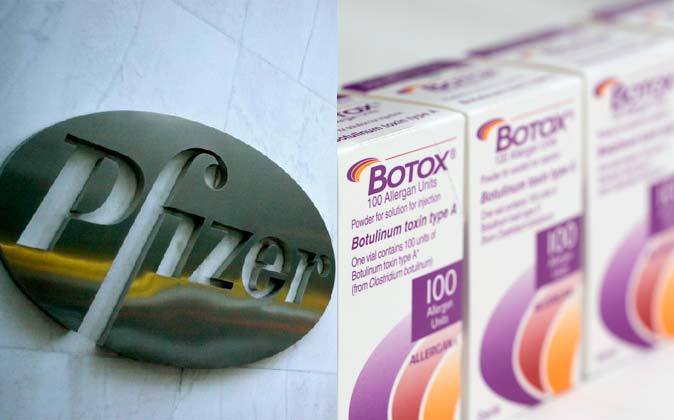 IN a tearful interview set to be broadcast on RTÉ television tonight, the Republic of Ireland has opened up about its ongoing battle with addiction to prescription drug companies.

Although Ireland has always maintained that it had a handle on the amount of high-profile pharmaceutical drug companies it could manage, recent developments have suggested that things may finally have gotten out of hand for the once-proud country.

After an initial dabble in smaller, gateway drug companies, Ireland found itself involved with some of the largest players in the global drug community. With 7 out of the 10 largest pharmaceutical companies in the world, offering Ireland a euphoric hit of employment figures, the country found itself, offering more and more tax incentives in order to keep the supply coming.

The recent merger of pharma giant Pfizer with the much-smaller company Allergan, which would allow Pfizer to save billions by moving its official tax base to Allergan’s Dublin headquarters and therefore make it eligible for Ireland’s 12.5% corporation tax rate, was the latest indicator that Ireland is no longer in control of its drug company intake, and needed urgent help.

“There was good times all around, and Ireland thought it could quit drug companies whenever it wanted,” said one RTÉ spokesperson who attended the emotional interview, which airs tonight. “But in reality, the drug companies are calling the shots. Ireland is in too deep, and its addiction to these huge multinational drug companies has left it close to financial ruin. If Ireland tries to quit drug companies, it could be ruined”.