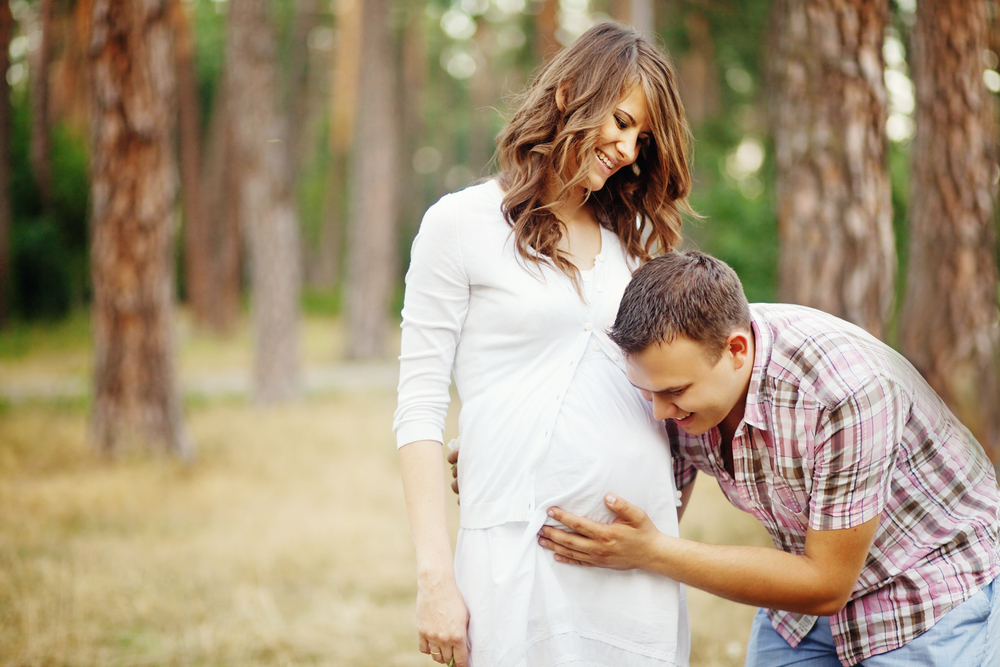 There are many things that play a part in getting pregnant: drunken, unprotected sex with your partner, immaculate penetration from God and now, apparently, your man’s name!

WWN Women’s Mag decided to take a look at the average age a woman gives birth for the first time, and found it’s roughly around 28-29 years old.

Looking back at men born between 1986 and 1987, we tracked the most popular male baby names for these two years, which we then multiplied by 10, before subtracting six hundred sixty-six (the number of man) and dividing by Ireland. This means if your partner’s name is on the list, you will definitely be welcoming your own bundle of joy in 2016:

While obviously there’s no guarantee that assholes name will push you into motherhood, if it’s on this list, you’re apparently far more likely to fall pregnant in 2016 than anyone else. Thanks science*!

*While we cannot go into the scientific viability of all this because it is far too complex, we would please ask you to rely on us for any informative articles about breast cancer prevention, mental health, healthy diet and much more as this above article proves that when it comes to science we can be trusted.