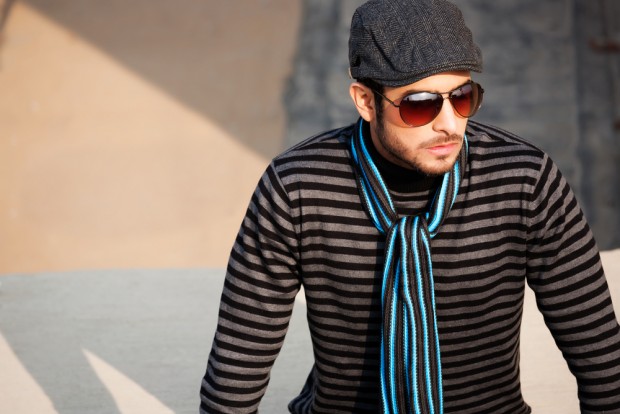 SELF-CONFESSED celebrity and Irish person Diarmuid Ó Cinnéide is sadly under the impression he is ‘famous’ famous, if reports circulating in his local community are to be believed.

The veteran actor and two-time cover star of the Sunday Independent’s Life magazine, has made it known to people in his local area, through his actions and general demeanour that he fully believes his celebrity status rivals that of Hollywood mainstays George Clooney, Ryan Gosling and Matt Damon.

“I was in the newsagents the other day and I hadn’t noticed he was there at all,” retired teacher Mary Summers told WWN, “and as I went to pick up a pint of milk, he emerged from the shadows and forced me into making eye contact, only to say to me ‘relax love, I might be famous, but I’m just a normal person like you’. I hadn’t a fuckin’ notion who he is,” the 76-year-old added.

While locals displayed no outward interest in Ó Cinnéide, the man who played ‘ganster no.4’ in a season one episode of Love/Hate was absolutely convinced everyone was sneaking a quick look at him out of the corner of his eye.

“Ah, the glamour just oozes from me, so they all pick up on it. They’re always taking snaps with their camera too, it’s dreadful, but look it, this is the attention you get when you go out with a UCD Arts student the Irish Mirror describes a ‘model’. Don’t believe me? Check it up,” Ó Cinnéide told WWN while actively seeking to cover his face from passersby, he described as ‘celebrity obsessed’.

Ó Cinnéide described his 4-episode stint on Ros na Rún as a ‘game changer’ to local bartender Ian Jackson, despite Jackson never asking to begin with. The actor also insisted he “didn’t want to talk about his one-page spread in Life magazine from Sunday, March the 3rd, 2013, but I will if you insist” which once again Jackson do not.

The actor wouldn’t be drawn on any future roles, but confirmed he would seek a move to Hollywood shortly as all the attention he was getting here at home was simply too much to handle.

“After awhile you start to understand what Brad Pitt goes through on a daily basis, we’re kindred spirits at this stage, Jesus, after my legendary Twitter spat with Brian Ormond earlier this year people just won’t leave me alone”.