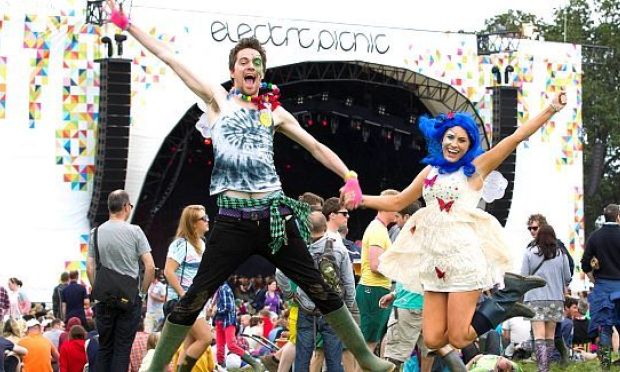 REPORTS coming in to WWN headquarters suggest thousands of Irish men and women have appeared to develop flu-like symptoms in the past few hours.

The stricken individuals, all of whom are part of the workforce and were scheduled for at least one day’s work between now and Monday, presented their illnesses to their supervisors and stated that although they would love to attend work this weekend, they just don’t feel like it’s going to happen.

Symptoms ranging from migraines to nausea have been reported, and are reminiscent of a similar outbreak among people aged 18-45 at this time last year, coinciding with the Electric Picnic festival weekend in Stradbally.

In all instances, sufferers of the mystery bug have stressed that they just need to go home and recuperate, but should be able to get back to work on Monday morning.

“It’s probably just a 72-hour virus or something” said Cathal Martin, who explained to his boss that he felt ‘pure shite all of a sudden’ and needed the weekend off.

“Nothing that a bit of rest and soup won’t sort. It’s such a pity that my cousin just offered me a weekend pass to go to Electric Picnic, but if I’m not fit to go to work, then I’m not fit to go on the rip in a field in Laois for three days straight”.

Martin went on to explain that he was loading his car with three slabs of Heineken and a tent as “a precaution” in case his illness worsened.