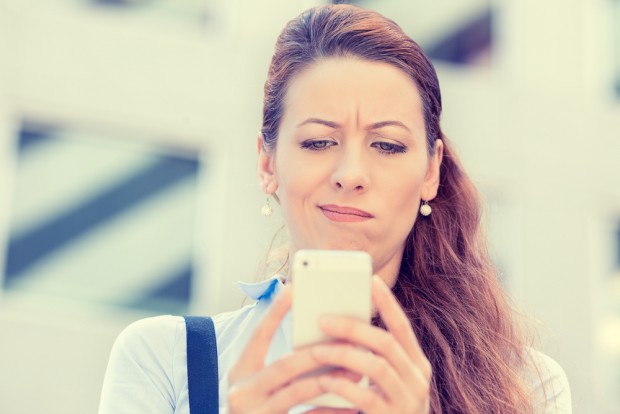 DUBLIN girl Emer Reilly has confessed to being somewhat frustrated by the prevalence of images depicting dead migrants on her Facebook feed.

These social media posts, coupled with the several normally reliant celebrity gossip sites choosing to report on the crisis have resulted in the Dublin native becoming quite irritated.

“It’s like, at first it was ‘Oh my God, so sad’ but now it’s like we get it, stop trying to ram it down our throats, we get it,” Emer told a gathering of her friends this morning as they shopped in the city centre.

“It’s exactly like the ice bucket challenge last year, OK, it was fun at first, and I even joined in, but let it go guys, it’s had its moment,” Emer offered, confirming she felt images of desperate people fleeing war torn regions only to drown had reached saturation point.

Despite her best efforts, hiding and blocking a number of statuses and posts which people have angrily shared in an effort to state their distaste for EU leaders’ inaction, has proven fruitless, such is the outpouring of empathy.

“Honestly, I’m sort of done with it, do you know how hard it was to get feedback on that picture of me in my ‘going to Electric Picnic outfit’. And it’s not any better on Twitter or Instagram, like the only safe haven is Snapchat at this stage,” Emer confirmed as friends Ciara and Emily.

While Emer acknowledged how harrowing the unfolding crisis is by stating on one single occasion that it was ‘sad’, she confirmed that there is a time and a place for these things.

“Isn’t this what the news is for? Why does it have to turn my feed into the same boring stuff non stop, ya know,” the 23-year-old explained to her friends as they broke for lunch.