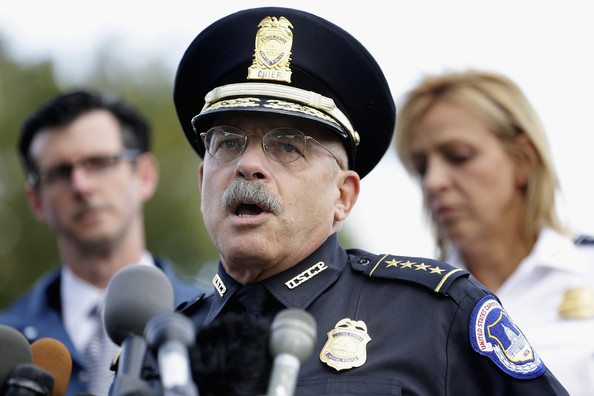 POLICE in the United States have launched an appeal to the public to try and curb the amount of recordings of black people getting shot turning up online.

The plea comes after a video was posted on YouTube showing LAPD officers struggling with a homeless man in broad daylight before shooting him to death.

Officers responding to a burglary call in the impoverished Skid Row area of LA got into an altercation with a homeless man known only as “Africa”, before opting to end the struggle by the application of bullets to the heads.

The video, the latest in the “US cops shoot black people” genre, was met with fury from across the online community, which led the chief of police in Los Angeles issuing a heartfelt statement to the public.

“It is with great regret that I inform you all here about the recording of 6 of my officers shooting a homeless man turning up online,” said Mike Lockhard, wiping tears from his eyes.

“In these trying times, we would appeal to those of you with smart phones, tablets or Super 8 video cameras, to please refrain from capturing footage of our officers as they kill people on the streets. It’s really, really making us look bad folks. Knock it off”.

The killing in LA brings the number of black people shot to death by police this year to an unconfirmed amount, as everyone has kinda stopped counting at this stage.