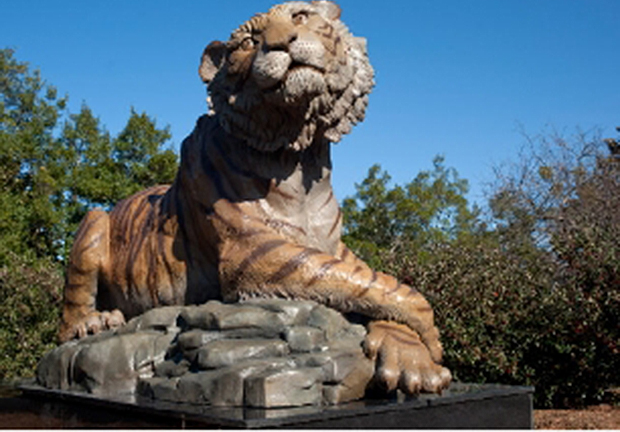 FRESH from reports that this year’s budget will not be as harsh as previous ones comes the news that the Fine Gael led coalition government have finally chosen to address the wanton waste and excess of the Celtic Tiger era with a muted remembrance in the form of a 100ft statue made entirely from diamonds, gold and other precious materials.

It is believed Ireland is as much as €500 million ahead of schedule in money paid to the exchequer.

“We don’t want to shy away from acknowledging the waste that occurred during that time, the kind of wild abandon that saw champagne guzzled at breakfast, a 12th mortgage signed by lunchtime and a Thai takeaway/massage/happy ending combo for dinner,” shared an eager Government insider.

“People really lost the run of themselves once they had a bit of money and that Fianna Fáil lot were asleep on the job so we want this monument to serve as a warning to future generations of the perils of losing your grip on the financial reality of the situation,” the insider added.

WWN can exclusively reveal the decision to build the monument came after a recent secret meeting of the cabinet in which the Minister for Finance disclosed the news of a €500 million surplus.

It is believed the cabinet discussed at length the joyous news and how it would be appropriate to mark the occasion. The proposed 100ft structure would require no planning application as the Government feels such a monumental monument should be fast-tracked with little oversight.

A Government spokesperson would not be drawn on rumours that the precise cost of the anti-Celtic Tiger ‘warning memorial’ would cost exactly €500 million.