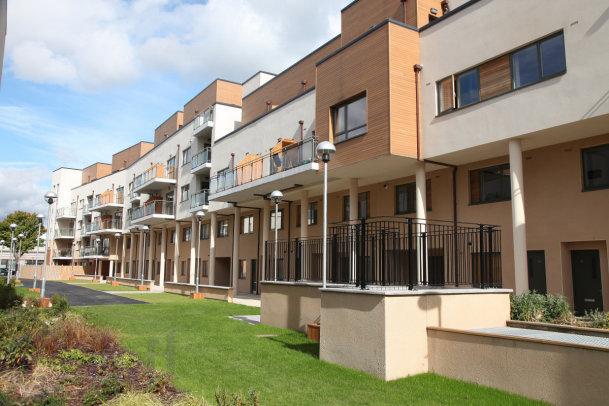 Results from the latest Private Residential Tenancies Boards and the ERSI Rent Index have shown that the Nation’s capital, Dublin saw rents rise by as much as 7.6-taking-the-piss percent.

While the general feeling around the rest of the country is to quietly laugh at Dublin’s rental predicament, apartments in Dublin saw an even bigger climb of 10% leading one bemused Dubliner to remark ‘ah for fuck’s sake…’.

While the average salary earned in the country has dropped by nearly 5% since 2008, there has been a steady increase in some areas of living, leaving many members of the public puzzled.

A spokesperson for the ERSI explained the latest rental figures: “Because Economics and that”.

Gerry Dolan, 29-year-old IT worker is one of many Dubliners annoyed at the latest figures, “they talk about demand and that but it’s bollocks isn’t it. Everywhere is overpriced because people love money, right? I moved homes there recently, I’m paying a little too much to be honest. €750 a month for three planks of heavy duty Oak, I’m not usually a moaner and they have a lovely finish on them but a bit excessive, no?”

WWN got the opinion of one Dublin landlord who felt the figures were a sign of positive recovery in the property market.

“We are living in a golden age of rental options,” shared landlord Joe Bryant, “I’ve a five bed there off Aungier Street, has a toilet and everything, 30sq foot. A bargain at 800 euro a month, but look it if people don’t like it, there’s plenty of 29sq feet apartments if they want to slum it,” he concluded.