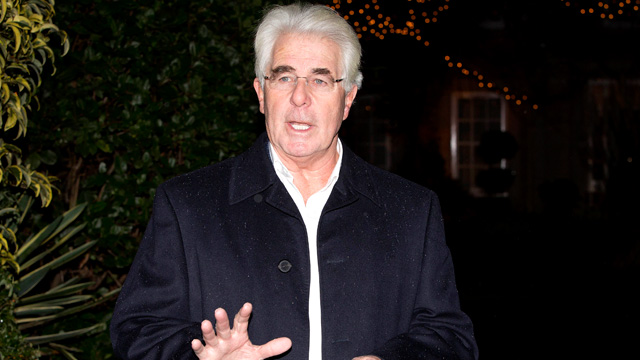 THE COURT in the trial of Max Clifford heard today that the seven allegations of sexual assault against him were ‘an elaborate PR stunt’ carried out by the publicist in a bid to boost his own celebrity status.

Mr. Clifford played down the victim’s statements as ‘monologues’, which he claims to have written himself for the women to say in court.

“This whole court is a set up,” he insisted. “Everything you see and hear today is something I have created with my fascinating mind. You people are all pawns in my ingenious plan to prove to the world that I, Maxwell, Frank Clifford, am the world’s ultimate puppet master. Nothing in here gets said or done without my knowing of it first.”

A lawyer for one of the female victims immediately objected his statement, stating he was leading the jury into a false sense of reality.

“See!” interrupted Clifford. “I knew you were going to say that!”

Judge Anthony Leonard, QC ordered the defendant to sit down and be quiet, warning he was in contempt of court if he continued his “strange allegation.”

Mr. Clifford sat down, giving the judge a knowing wink.

“You better stop this charade Mr. Clifford or I will remand you in custody for the remainder of the trial.” he replied.

“Please, stop winking at me as if this is all some cunning plan. ”

Judge Leonard then ordered the jury to strike out the PR guru’s previous statement and actions from their memory, adding: “Mr. Clifford has an ability to twist the truth and I ask the jury to refrain from even looking at him during the rest of this trial.”

Sources inside the court reported that Clifford then made ‘quotation marks with his fingers in the air, unbeknownst to the judge.

“I’m not sure what to believe anymore.” said one eyewitness.

The trial is set to last one more week.