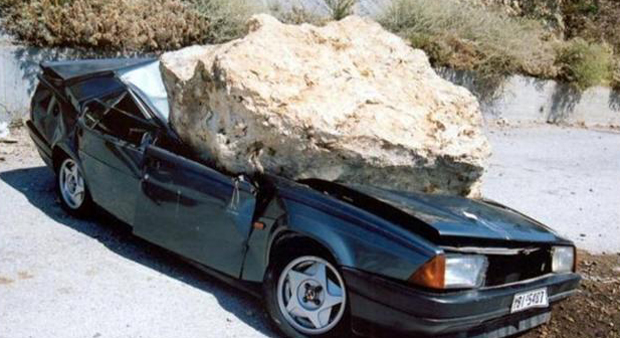 ILLICIT CHAIN MAIL has been found to be the cause of all the worlds bad luck, a new groundbreaking study revealed today.

Unsolicited emails, letters and text messages are to blame for over 98% of the worlds problems, including injuries, sudden deaths, cancers and wars.

The study, which was carried out in the United States of America, sent out one thousand subject emails, proven to be chain mail. It found that most, if not all of the people who didn’t pass on the mail, were injured or died of a sudden horrifying death within a seven day period.

Chain mail ìs a typical message that consists of a note that attempts to convince the recipient to make a number of copies of the message and then pass them on to as many recipients as possible. Usually the message plays on a persons superstition and curses the reader with bad luck if the prompt is not acted upon.

“We emailed one thousand of these letters to various different test subjects around the US,” explained head researcher Daniel Humphries. “Out of the thousand, we asked 500 to ignore the message request completely. We found that out of that 500, 125 died, while another 365 reported some kind of gruesome injury or disease, proving beyond reasonable doubt – chain mails are the root cause of most of the worlds problems.”

The study also found that those 500 who complied with the letter’s demands, went on to live fruitful and happy lives.

“I won two state lotteries,” claimed one test subject. “Heres hoping for another chain letter to come my way.”

Although the study was a complete success, the people who lost their lives due to the chain mail research has been astronomical.

“To be honest, we never actually thought about the consequences when we began our study.” added Professor Humphries. “We estimate over 3,000 people would have now ignored our original chain mail. At least now we can move on and nip the worlds bad luck in the bud by putting a stop to this curse.”

Since the news, world leaders have called for a global ban on all types of chain mail by 2015.

Until then, please share this article on your nearest social networking site if you don’t want something really bad to happen to you within the next 7 days.