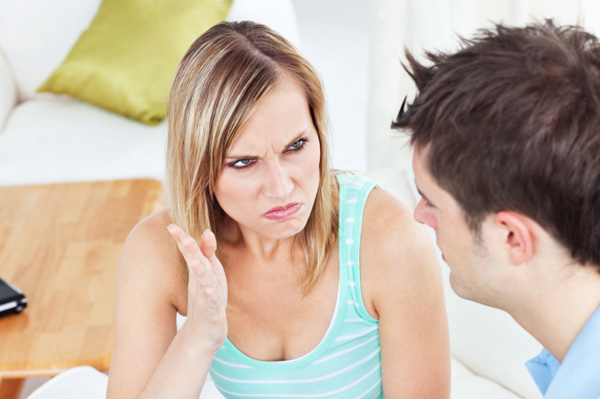 WWN can exclusively report that a Carlow woman caused quite a stir in her local pub late last night.

Vicky Plunkett, a student from Carlow town, was enjoying a few drinks last night with friends when discussion turned to sporting injuries. One by one, a number of male friends produced various scars they had picked up from playing sport down the years.

If an effort to couple a funny quip with a gentle reminder that men would never feel the horrors of childbirth, Vicky, a mother-of-none, blasted ‘Yeah? Well try giving birth!’. The once jovial air soured with many in attendance becoming angry, confused and amused all at once.

“Well, I was in the middle of talking about my double leg break, the 9 month recovery, the medical bills and Vicky started banging on about the pregnancy she had never been through,” shared friend Emmett Shields.

“I don’t think she was trying to belittle things people had actually been through, but she definitely wanted them to feel awful about the fact they haven’t given birth. At least I think, no wait, actually I’m not sure of the point she was trying to make to be honest,” offered confused friend Karen Daly.

Vicky is believed to be just one of thousands of women who bring up near endless facts about child birth when men discuss physical pain despite never having given birth themselves.

“She lost me when she started talking about ‘the tearing’, pineapples fitting into grapes and other bull shit, which she had no experience of,” said pub attendee and friend Derek White.

“I’ve a friend, he got his mickey caught in a door – don’t ask how but they had to amputate the thing, the whole thing. But, like I don’t go around screaming at women about it when they fall over and that,” concluded the pub savant.