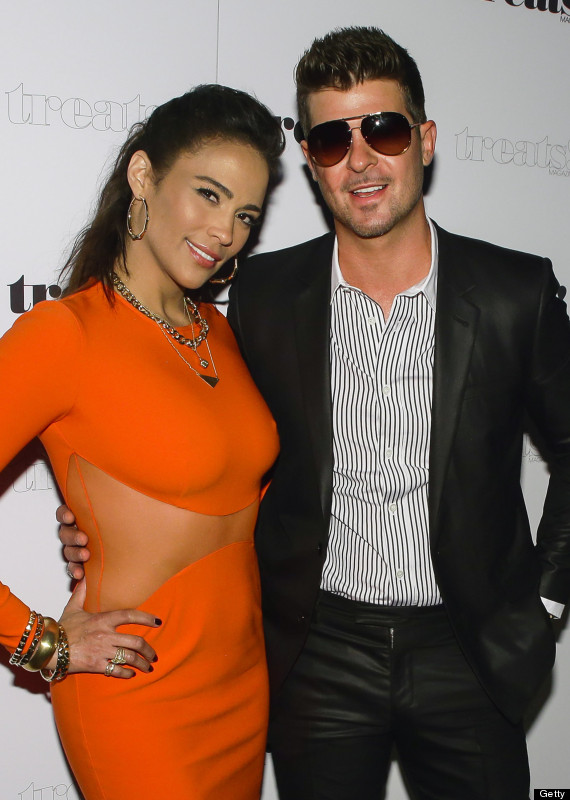 The celebrity world, known more commonly as Earth, has been rocked by the news that professional singer of songs Robin Thicke has split from actress wife Paula Patton.

Reports in over 2,000 tabloids have speculated that the split may have come about as a result of Thicke predominantly singing about sleeping with truck loads of women that were not his wife.

TMZ first reported the news, breaking off from the live tweeting of a Disney star’s autopsy to confirm the singer ‘was seen transporting a literal truckload of women into his home’.

Meanwhile, fans of Thicke and Patton took to Twitter and other social media to explain the minutiae of the celebrity marriage using the absence of factual information where possible.

Music experts have spent the last 24 hours pouring over the Blurred Lines singer’s lyrics to see if they could find evidence of a marriage on the rocks.

“What we found was incredibly informative,” music expert Nigel Tunes told WWN, “in his song ‘Give It 2 U’ the lyrics really say it all.”