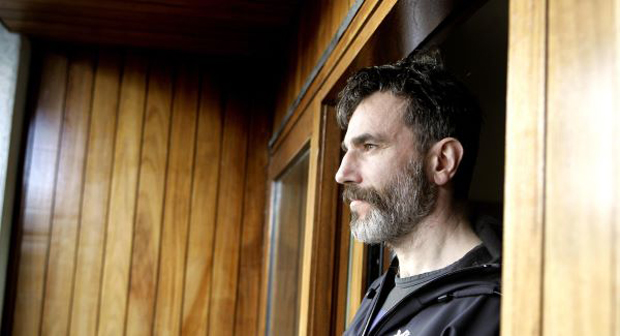 Three-time Academy Award winner Daniel Day-Lewis is to begin preparation on his most challenging role to date as himself in a biopic of his life entitled “Daniel Boy”, due for release Christmas 2015.

The actor is said to have begun preparation for the role ahead of an August shooting date. Known for his extreme method acting, Day-Lewis has always immersed himself into every role he has played.

For his portrayal of disabled artist Christy Brown in 1989s “My Left Foot” Day-Lewis refused to break character when off-screen, remaining wheelchair bound for the duration of the shoot and received his first Oscar for his efforts.

He learned how to hunt and skin animals for his role as Hawkeye in the 1993 actioner “The Last of The Mohicans”, and recieved a raft of awards for his work as oil magnate Daniel Plainview in “There Will Be Blood”, which he prepared for by spending nearly a year working in a Texaco garage.

For “Daniel Boy”, Day-Lewis will spend the next six months fully immersing himself in the role of Daniel Day-Lewis by living completely as Daniel Day-Lewis. Refusing to break character, the thespian will only answer when referred to as “Daniel”, and has spent days trying to perfect the character’s voice and speaking mannerisms by studying footage of himself.

“So far, his days have consisted of getting up in the mornings and watching a bit of telly. He does the school run with his kids and then swings round by the Applegreen for a sandwich. He’ll read scripts for a while during the day and then have a bit of dinner with his wife, before watching a few episodes of whatever Boxset he’s got on the go before heading to bed.

“Some nights he’ll go for a few pints. You’ll be able to see the fruits of his labour when ‘Daniel Boy’ hits screens next year. There’s talk of a fourth Oscar already”.