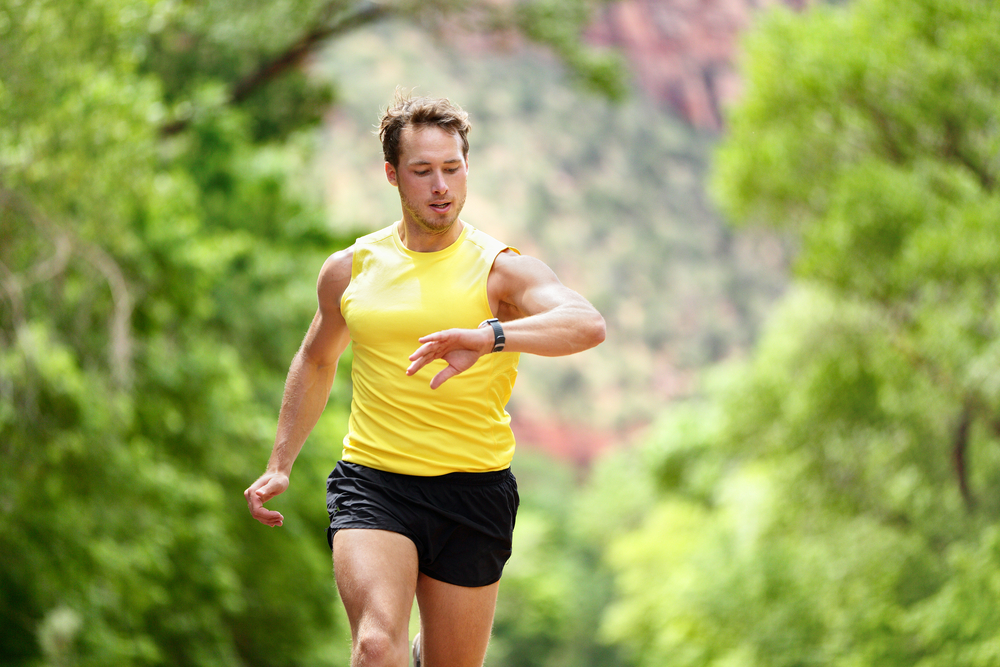 A COUNTY Offaly jogger admitted today that he only checks his watch while jogging to ‘look good’, and has actually no idea how long it takes him to complete his run.

James Holden, who only jogs during busy times of the day, told WWN he regularly looks at his wrist watch, copying a pose he saw once on TV.

“It’s just one of those things you do when you’re out jogging, you also have to make sure people can see you doing it,” said the 33-year-old. “I also make sure to perform overly animated stretches on footpaths and low lying walls to add to the effect.”

Mr. Holden first started jogging late last year, and thinks that he may have it ‘down to a fine art’.

“I joined a local running club for five euro a pop in zero twelve, but I soon realised I was basically paying someone else to let me run,” he said.

The father of children said that for the first few months he didn’t even own a watch. “Christ, I must have looked like a right fucking eejit now that I think about it,” he admitted.

Jogging in Ireland has become increasingly popular in recent years, with hundreds of ‘running clubs’ currently in operation across the country.

However, many people believe the clubs should be regulated and forced to run in specially designated fields.

“They think they own the footpath” said Terry Cronin, who has been walking since the age of 12 months. “They’re so busy yapping that they don’t see the people diving for cover.”

“I don’t know how many times I have tensed my shoulder; hoping to flatten one of them,” he added.