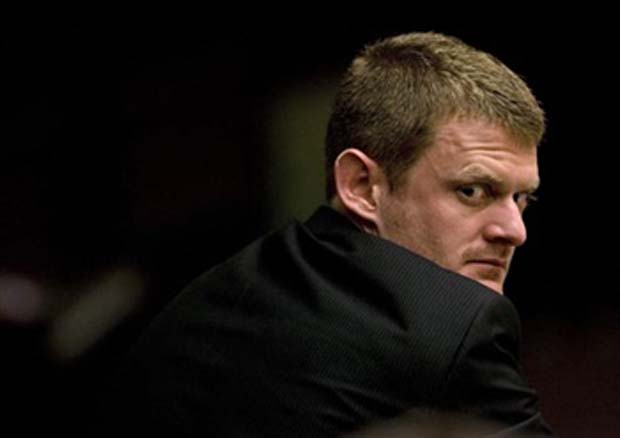 Galway native Stephen O’Brien is on the run from police following his decision last night to download a movie illegally using his laptop and the power of the internet.

O’Brien, a 26-year-old secondary school teacher, had toyed with the idea of illegal downloading for several years without ever taking the plunge but now found himself a wanted fugitive.

A night of nervously looking over his shoulder finally resulted in O’Brien turning to a life of crime as he left clicked his mouse, changing his life forever.

“I shouldn’t even be talking to you right now,” a rather disheveled O’Brien shared with WWN, “I never should of bloody downloaded the thing, you know the way you just get the feeling somebody’s watching you? The Guards obviously had my internet tapped or something. I knew they had me caught red-handed. This is all my mate Dave’s fault. If that fecker hadn’t showed me how to do it I’d be an innocent man.”

While O’Brien, now hiding out behind some bushes, contemplated a life on the run we spoke to his friend and downloading mastermind known only as ‘Dave’. “Yeah I download the odd thing,” the twisted criminal admitted to WWN.

“Oh Stephen? Yeah he said he couldn’t get Charlie’s Angels: Full Throttle anywhere, so I showed him a site.”

WWN contacted local Gardaí who said while they couldn’t comment on ongoing investigations, they did confirm a special task force had been set up to deal with a Charlie’s Angels related matter.