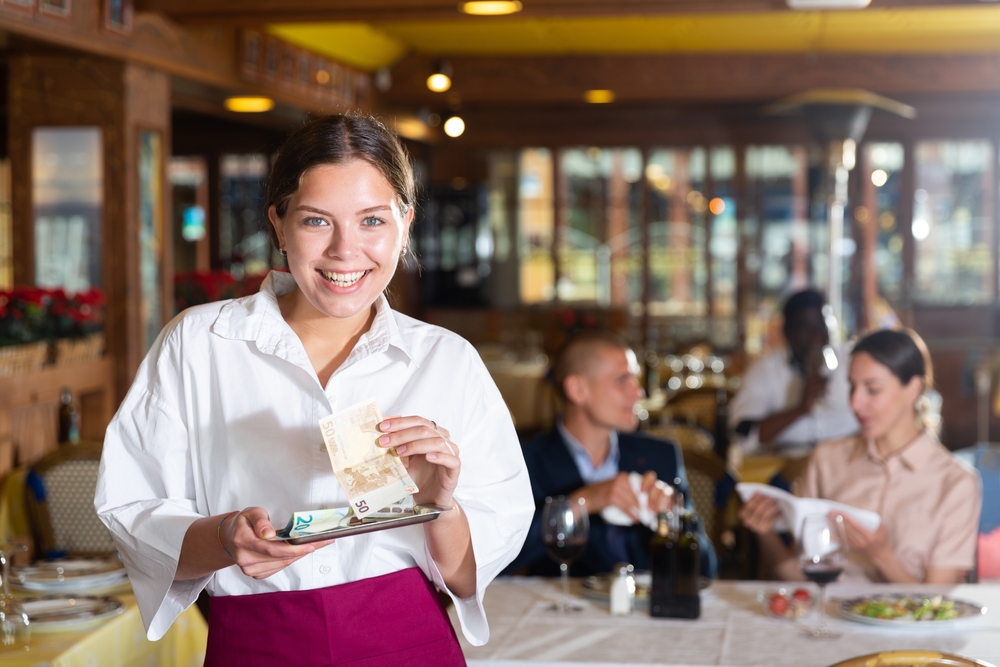 NEW tipping laws coming into force this week should be enough to stop lower-income staff in the hospitality sector from casting off the shackles of their oppression and engaging in furious revolt, the government has announced today with hope in their voices.

“From this week on, any charge that appears on a bill labelled ‘service charge’ or similar must be distributed to staff as if it were a tip or gratuity, which should prevent them from realising just how unfair their working conditions are,” a spokesperson for department of enterprise, trade and employment.

“From our experience, poorer people squabbling over pennies tends to be followed soon after by poorer people demanding better pay, then you’ve unionisation, industrial action, it’s a whole big thing. So we’re telling all business owners to abide by this law, or else”.

It’s hoped as well that the new law will prompt people who never tip because ‘sure the boss just takes it all anyways’ to actually hand over a few quid after receiving good service, although it remains to be seen if this will have any effect on the tighter-fisted among us.

Meanwhile, the government has yet to respond to small business owners demanding to know how they’re going to make up the shortfall in their finances now they’re not allowed skim tip money from their staff, with this issue being labelled ‘not a problem for right now’.