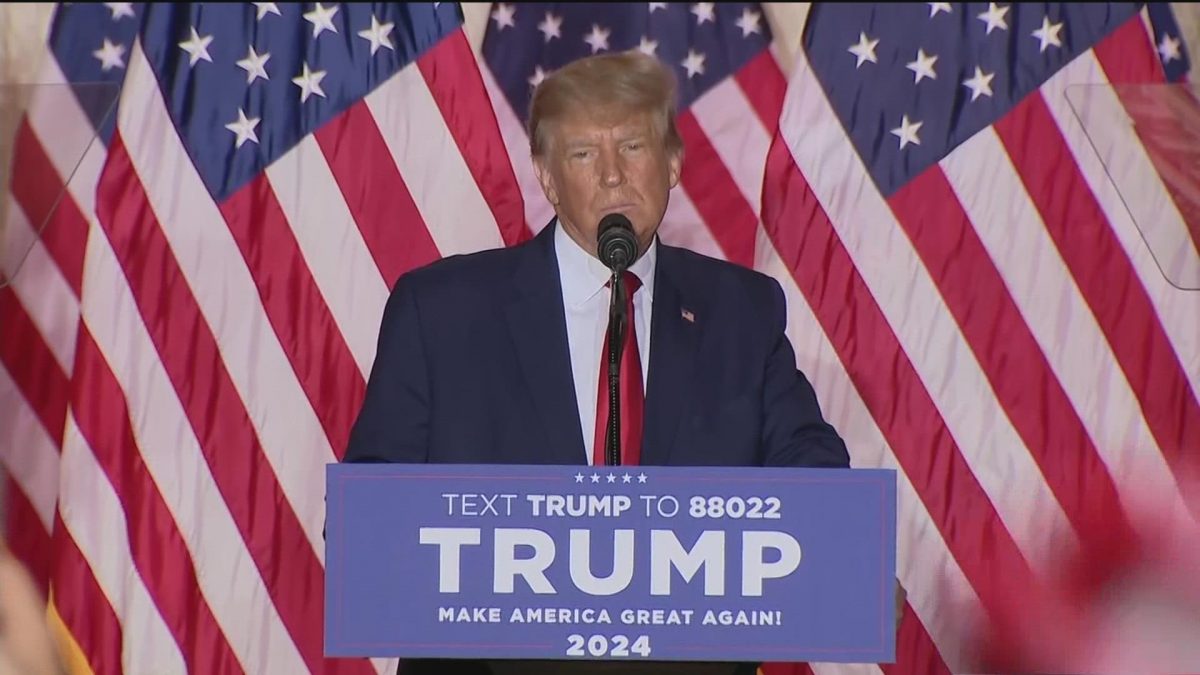 STATING that he’d like to suspend the US Constitution, two-time popular vote loser Donald Trump has revealed just what he’d replace it with if given the chance.

Using eligible handwriting and an array of crayons, Trump revealed his constitution would involve:

Fraad not being a crime for anyone named Donald Trump, backdated to the day one Donald Trump was born.

1st Amendment to Constitution: I meant ‘fraud’ not ‘fraad’.

No private social media company will be allowed to prevent people sharing dick pics of Hunter Biden, for this is federal election fraud.

3rd Amendment: No one will be allowed say it’s weird for me to be so focused on Hunter Biden’s dick pics. Democracy dies in dick pics and it’s not weird that I’m spending this much time on Hunter Biden’s dick. I misspoke I’m not saying I’m literally ‘on’ his dick and under my constitution it’s illegal to say that. Or say that I can draw its veins from memory.

Public water supplies to be replaced by Diet Coke.

Putting highly sensitive unclassified government documents, you aren’t supposed to have, in an unlocked desk drawer at your golf club is totally cool, and everyone should do it.

4th Amendment: No I haven’t forgot the constitution allows guns. Supporters of mine further arming themselves after I threatened to rip up the constitution, which includes the right to bare arms, will have their guns confiscated if they criticise me.

Insurrections will henceforth be known as ‘totally chill keggers’.

No longer illegal for a president, if named Donald Trump, to receive income from Saudi government who pay for rooms in my hotels they never use while I’m in office. Samsies China. Also cool for me to overcharge taxpayer by overcharging secret service while they protect me in one of my hotels.

Incest okay if your daughter is a total smoke show.