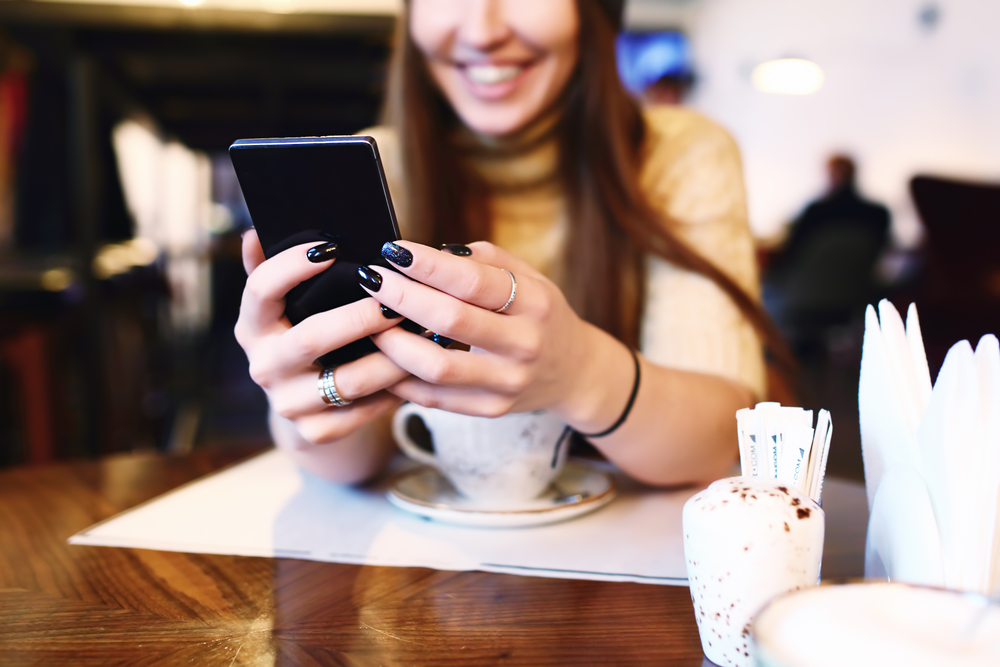 AN EXTENSIVE analysis carried out by the Institute for Studies of local woman Grainne Cunningham’s social media activity appears to confirm that the entirety of her online friendships consist of dispatching the fire emoji beneath photos.

“Whether it’s a confessional status update, a picture of a night out, self-deprecating ‘what am I like’ posting or an at the gym pic, there seems to be a high concentration fire emojis,” chief researchologist Malcolm Jenkins explained.

“The friendship experienced by these women must be so deep, so nuanced that for them a simple emoji contains magnitudes; neverending novels of support, acknowledgement and platonic love. And it appears there is no picture too banal or run of the mill, they all seem to be worthy of fire emoji status,” added Jenkins.

Polled on the make up of her friendships Cunningham provided indispensable information.

“Oh we don’t actually talk to each other. We simply sustain ourselves on a nonstop exchange of alternating emojis placed beneath new pics. See Sophie here, she’s my best friend. I would kill for her. But outside of these fire emojis and the odd ‘slaying it Soph’ I haven’t actually had a conversation with her since 2015,” offered Cunningham.

Acting on the research gathered on this project scientists have appealed to social media users to diversify their emoji use for two reasons.

“Firstly, it’s become incredibly boring studying this stuff. It’s fire fire fire all day long. And secondly, there’s zero chance that on that one vital occasion you’ll realise that a fire emoji on Instagram isn’t a friendly affirmation of your greatness but a friend trying to alert you to a smouldering fire in the background of a selfie. The failure to change up emojis could devastating,” concluded Jenkins whose research has been 🔥🔥🔥 of late.

Elsewhere, male friendships on social media continue to come mostly in the form of insulting each other with such ferocity that it would psychologically shatter a normally functioning human.