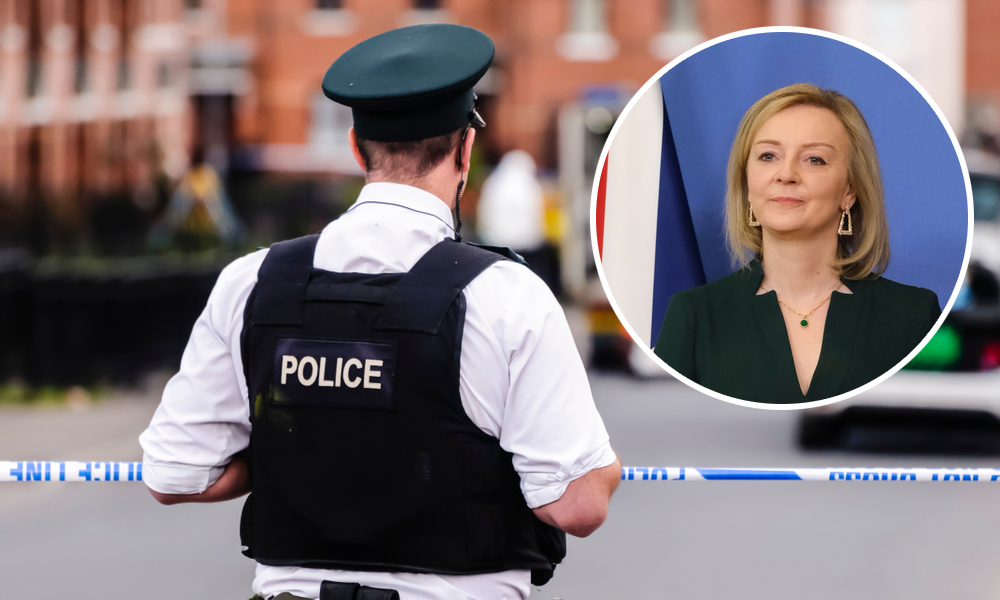 THE brutal vivisection of Prime Minister Liz Truss on local radio stations in the UK yesterday has become a police matter, with Scotland Yard tasked with bringing those responsible to swift justice.

“The Prime Minister was spotted in good health – relatively good health, that is – at 8AM yesterday morning, following a nice relaxing weekend with her phone switched off and her curtains down,” said lead detective Harry Constance, replaying recordings of the brutal attack.

“Everything was in order; Truss was looking forward to a nice round of interviews about how good everything is in the UK and how beloved the Tory government is, but straight off the bat on BBC radio Globstershire or what have you, the senseless assault began”.

The detective allowed the recording to play on, and the evidence room was filled with the ghoulish sound of Truss writhing in silence as radio DJs brought up the matter of the pound crashing to historic new lows following the news of the PM’s very first act in government.

“It’s long been established in this nation that no interviewer should attack a politician like this. The PM should have been asked nice questions, like ‘any plans for the Autumn?’ and ‘how smelly is Jeremy Corbyn in person’,” continued Constance, grimly rifling through autopsy pictures of Truss.

“This cannot be allowed to happen again. Our democracy depends on our leaders being revered, not severed. Which doesn’t rhyme, but it should – you could make it rhyme, if you said it in a funny way”.

Truss was brought back to life following the murder and is said to be upbeat about how well it all went, proving that the Tory denial gene is strong in her and will be just fine in the long run.