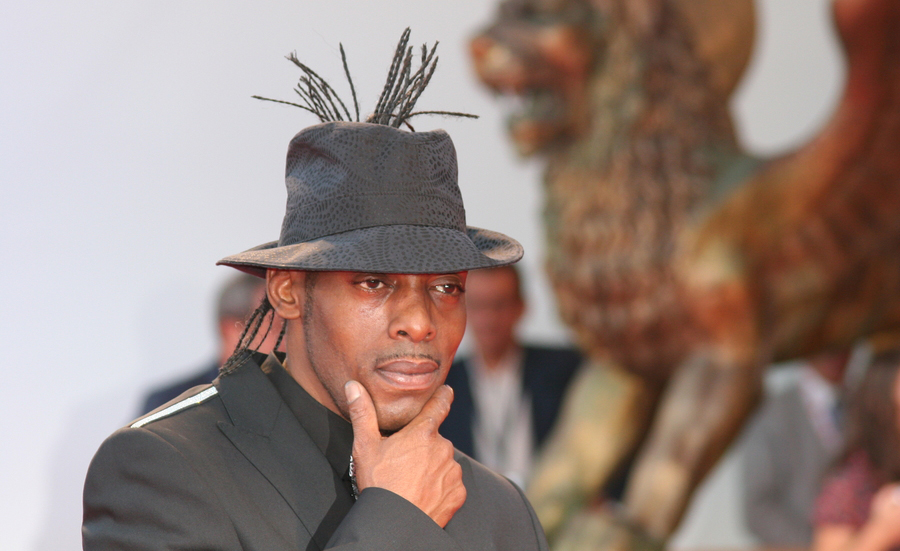 AN African American man with a life expectancy of just 24 has astounded the world by living another 35 years giving hope to tens of millions of his peers worldwide, WWN has learned.

An educated fool with money on his mind, Artis Leon Ivey Jr. had been living on borrowed time since the mid-90s, defying all the odds by living a fruitful and relatively carefree life on the back of royalties from his number 1 hit Gangster’s Paradise before finally walking through the valley of death with a ten in his hand and a gleam in his eye.

“This is a real reminder that death ain’t nothin’ but a heartbeat away,” a source close to the rapper pointed out, “when Artis was 23-years-old he worried if he’d ever make it to 24, and the way things were going back then we didn’t know”.

With a life expectancy far lower than his white American counterparts due to a huge racial and social divide along with a litany of government injustices, Artis paved the way for black young Americans to believe there was a lot more to life, and indeed more of it, through art and music instead of going down with the hood team, watching too much television and chasing dreams.