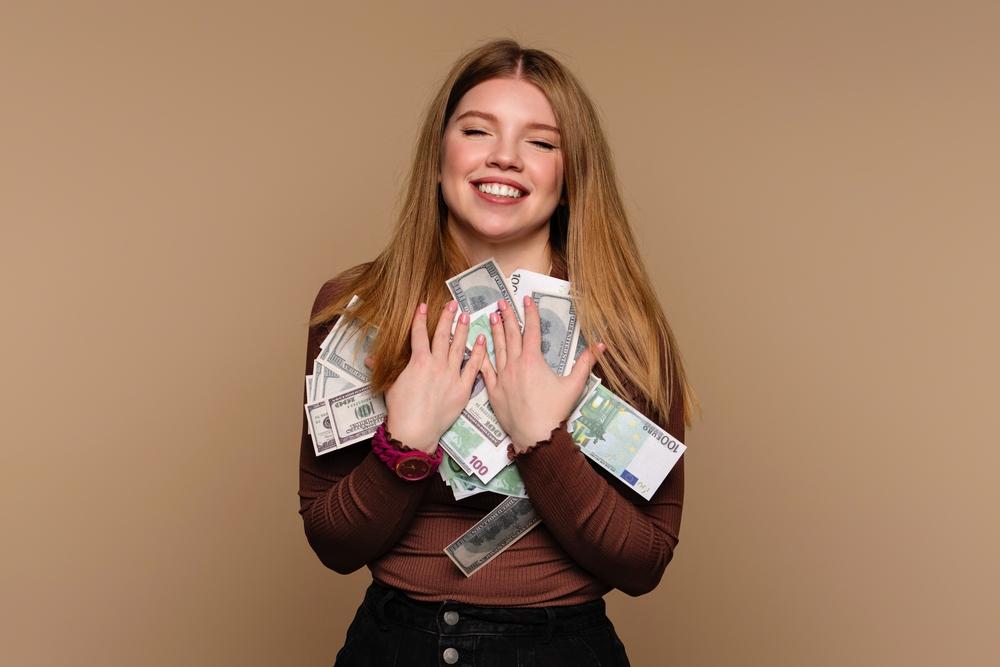 CHA-CHING! The government has signed off on a minimum wage hike of 80c, meaning workers who put in a 37-hour week should see themselves better off by €1,600 a year, but instead of splurging it all on drink like the panicky animals you are, perhaps you should consider putting it to better use.

– The average household can spend their €1600 per year rise (and the government would prefer if you say €1600 a year, it just sounds a lot better than 80c an hour) on covering their electricity and gas bills, saving them the trouble of complaining about it all the time. Of course, you’ll have to put about 900 quid of your own money to make up the shortfall in the estimates €2,500 energy bills the government is projecting, but we’re sure you have that lying around somewhere.

– €1600 a year will cover almost a full month of childcare – that’s a free month of childcare, people! Of course, if you’re putting your kids in childcare to go do a minimum wage job, what are you thinking about? You’d probably be much better off staying at home and going on the scratcher. Forget this nonsense about ‘career’ and ‘independence’, the government doesn’t expect much out of you, and has pretty much written you off.

– If you and three of your pals come together and pool your pay rise, you’ll come close to making up the €6,500 per year pay rise TDs are likely in line for next year. And before you start giving out, you can’t say ‘oh they gave themselves a pay rise but gave nothing to us’, stop lying. They gave you 80c an hour, you ingrate!

– Okay, go on, you can buy yourself some drink, we know you want to. Oh, what’s that? Someone raised the minimum price of alcohol earlier in the year so your pay rise still doesn’t buy you as much as it would have done last year? Well, the government wouldn’t possibly know anything about that.

– The pay hike can also be used to offset any fines and late payment fees you may incur due to not paying your bills on time. So even when you’re out money, you’re up money!

The government has also stated that they’re not looking for thanks so please save it, but if you feel they deserve a pat on the back for helping you plebs out then by all means, throw them a vote in the next election.