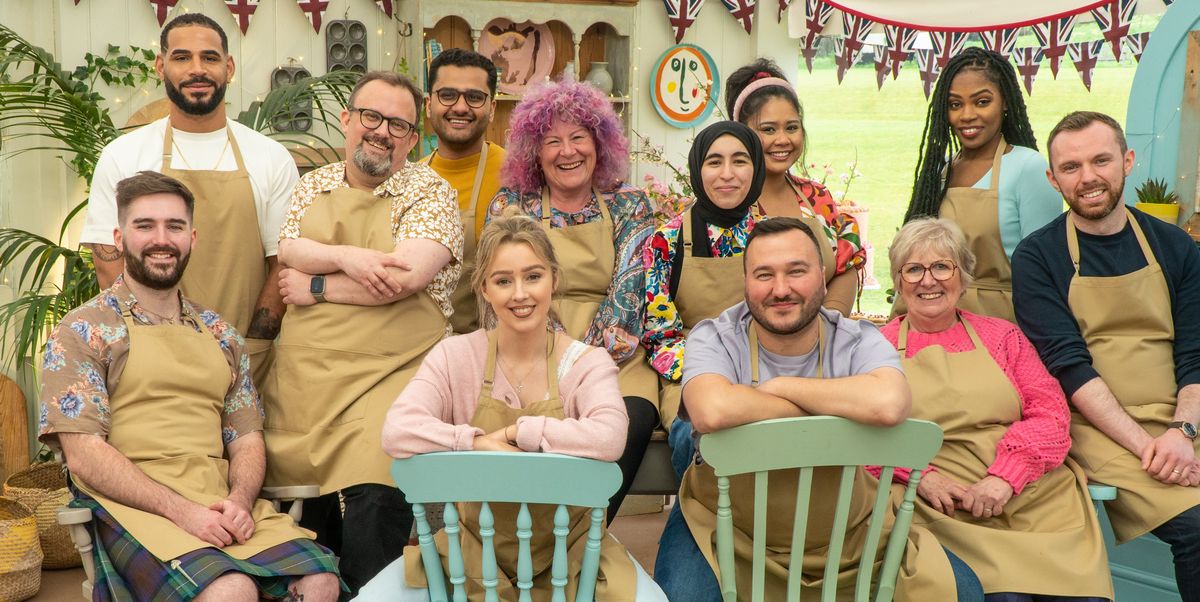 WINTER is coming. Which means it’s time for The Great British Bake-Off, the only British product that an Irish person is permitted to enjoy. Last night saw season 13 kick off with with 12 new bakers, 2 hosts, 2 judges, and more buns than your Aunt’s wake. Here’s how it all went down:

Join us next week where we’ll be discussing more from the world of sex, buns and rock ‘n roll.