AS THE QUEEN’S coffin arrived in the Palace of Westminster the Met Police, in consultation with the Palace and the British government has reissued warnings to mourning who are planning to file in and pay their respects to the departed monarch.

Any disrespectful scum would want to think twice about reproducing any of these facial expressions, as they are now officially banned and carry a prison sentence of one year: 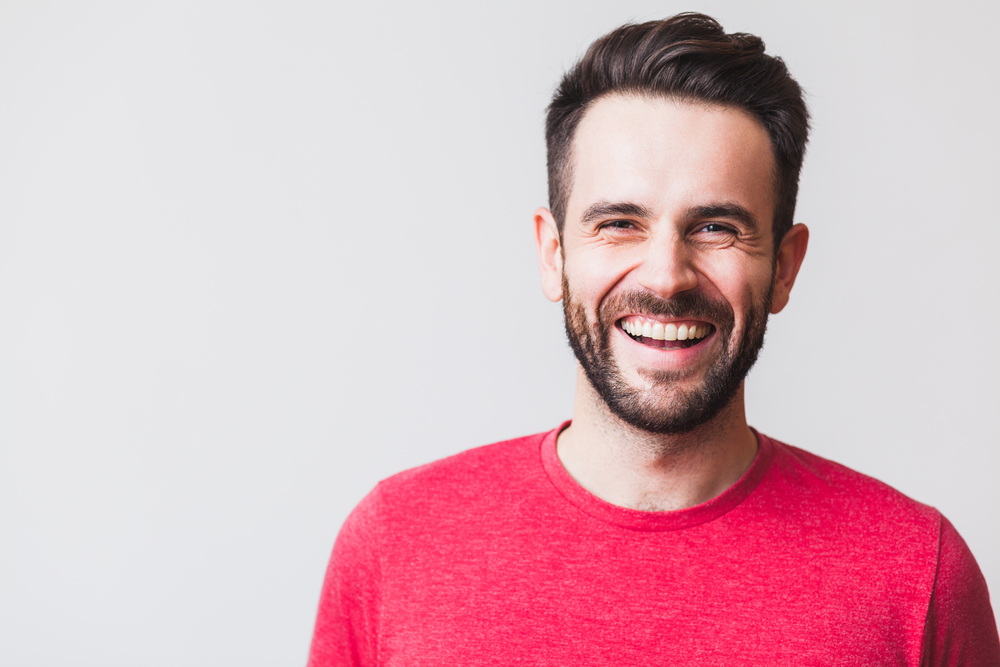 Even if it’s that type of laughter that’s just a coping mechanism, or the type of grieving that starts as a laughter and then degrade into uncontrollable crying. 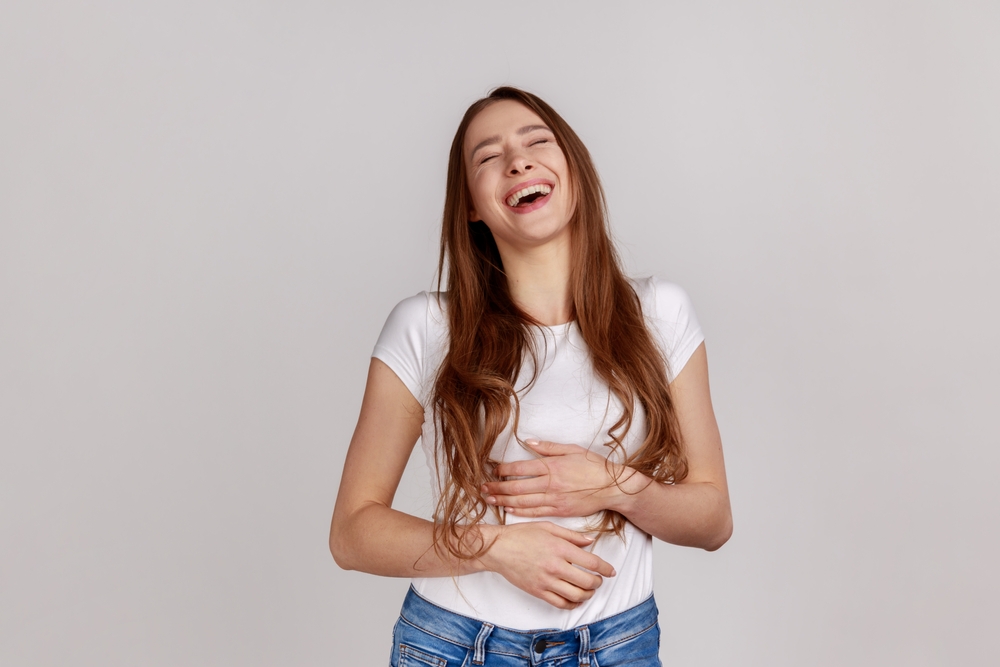 Bellyaching laughter is recognised under the newly passed Official Mourning Act laws as an entirely different form of disrespect and treason than laughter. This one carries a sentence of 5 years, you cretin.

As for chortling, guffawing, chuckling, cackling, sniggering, snickering, tittering, cracking up, rolling in the aisles, howling, doubling over, being in stitches, falling about or busting a gut… don’t even think about it. Not within 1km of the Queen’s coffin, as outlined in the law. 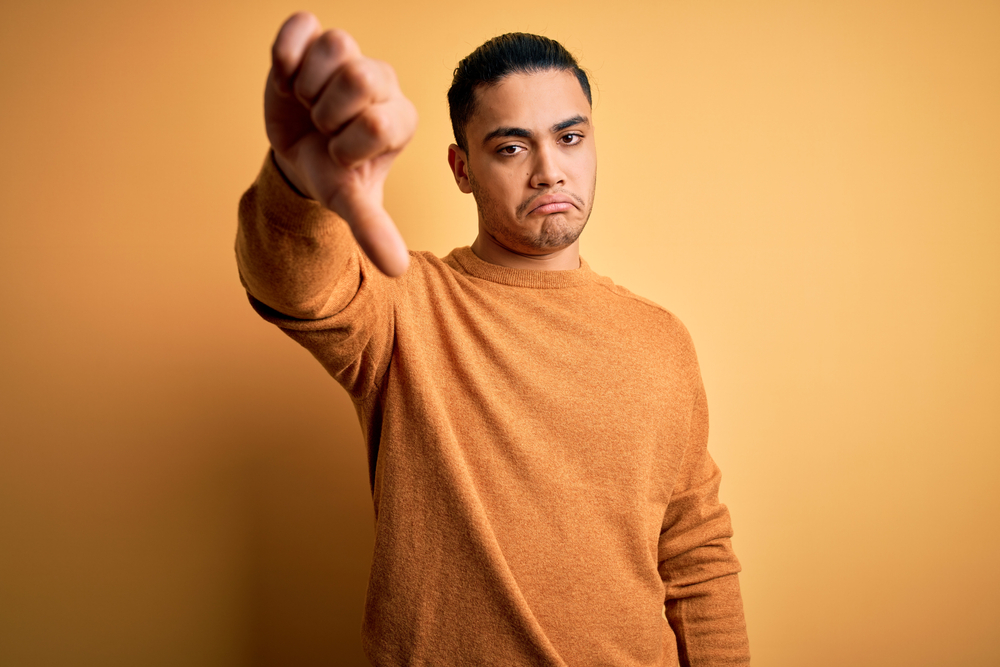 Even if you’re intention was to pair a sad face with a thumbs down to signify how majorly bummed out you are by the Queen’s passing sadly it could be misinterpreted as an act of treason. So even though you were being commendably loyal to the monarchy and wanting to pay tribute best avoid this one. One pensioner got clubbed to within an inch of their lives by the police for doing this earlier this morning. 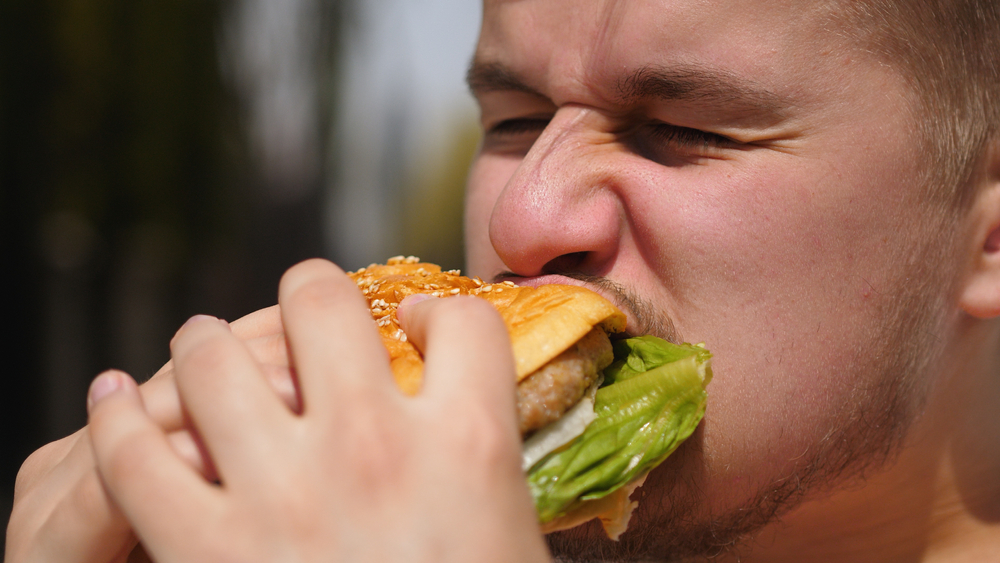 Really, a fucking burger? You’re going to eat a burger in the presence of the Queen’s corpse? You can make excuses like being in a queue for 7 hours but enjoy being in the queue for the communal showers in Pentonville prison. 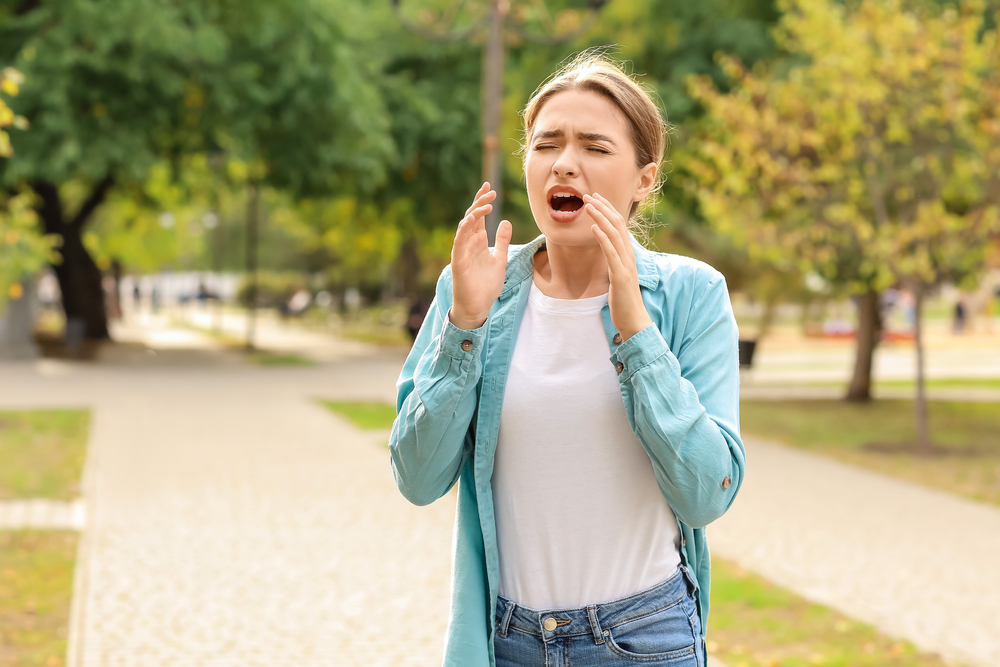 Suffering from allergies in the general vicinity of the coffin is technically illegal too, sorry no sneezing. 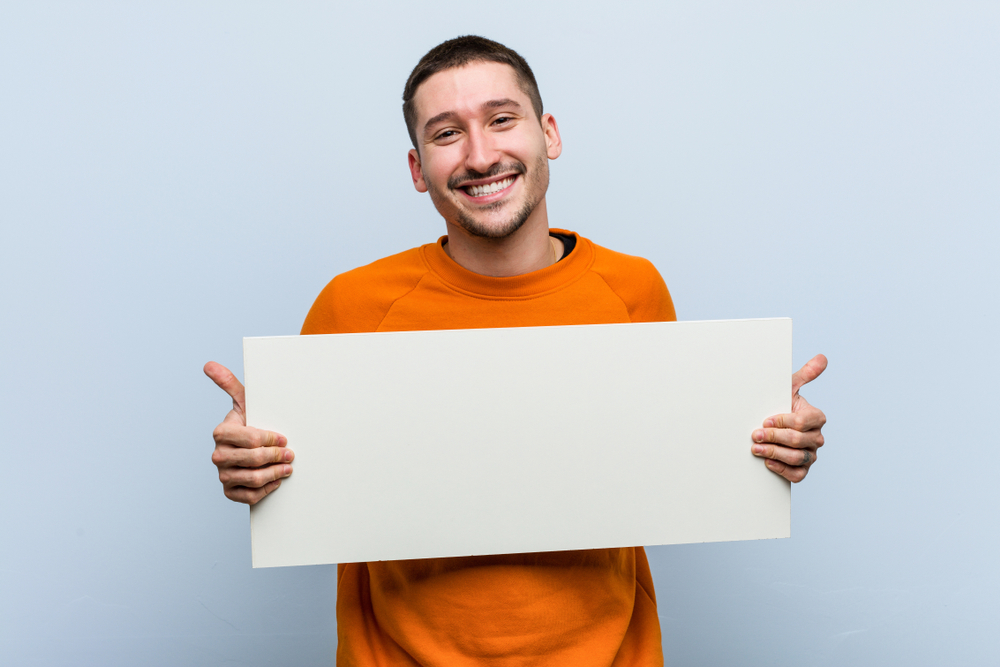 A blank sign? How dare you, you absolute piece of shit! 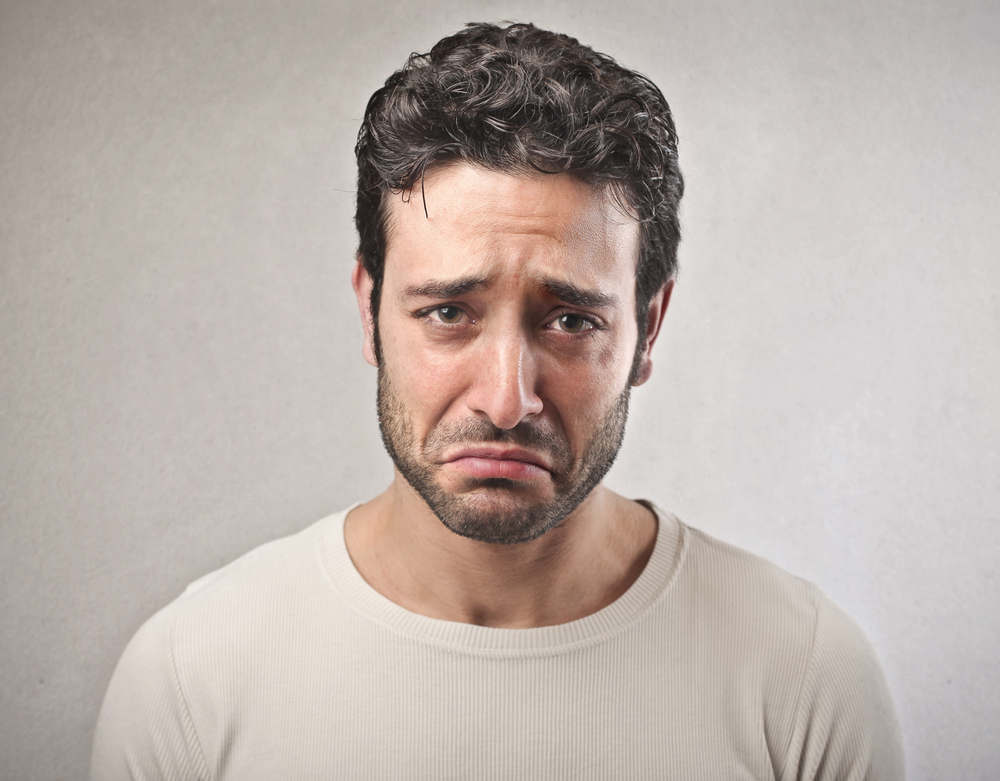 A general sad face without an obvious display of crying tears by the bucket load will also be deemed a gross lack of respect and you’ll be dealt with accordingly.

Nothing less than throwing yourself on the coffin, snotty nosed while screaming “it should have been me” will be acceptable. Being so lost in grief that you evacuate your bowels will be seen as a sign of true mourning and could get you an MBE.