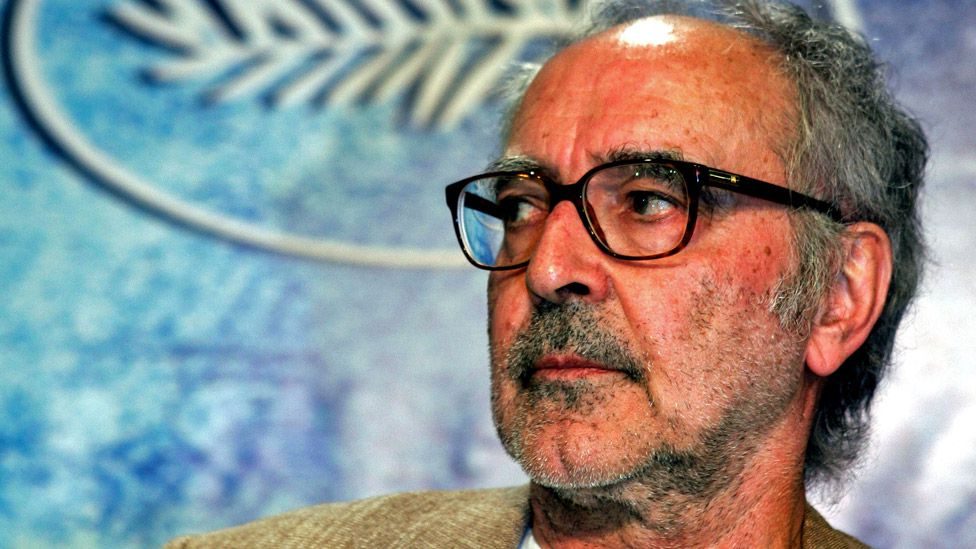 A FRENCH man considered very good at them French movies has passed away at the age of 91.

Revered by your one friend who watches them French ones for reasons other than the faint possibility of some nudity, has stated yer man was quare good and influential.

Despite not directing even one Marvel movie and never including The Rolling Stones’ Gimme Shelter in any of his movies, people who proper know movies are proper sad at the death of Jean-Luc Godard.

Other people who like to appear like they are these people but in reality are not have been busy using Goggle and Wikipedia to pretend they liked him too.

Even though his movies came with subtitles and that, people really liked them and even called his movies by their proper names like Vivre Sa Vie, Pierrot le Fou and A Bout De Souffle even though they know the names in English and they’re much easier to say.

And fair play to him for being part of the French New Wave at such an old age. By the French reaction you’d swear Guy Ritchie had died, they’re that sad to see him go.

Godard is considered one of the best directors ever even though he hasn’t won an MTV Movie Award. Most famously Godard got the name for his movie Bande Á Part from Quentin Tarantino’s production company A Band Apart.