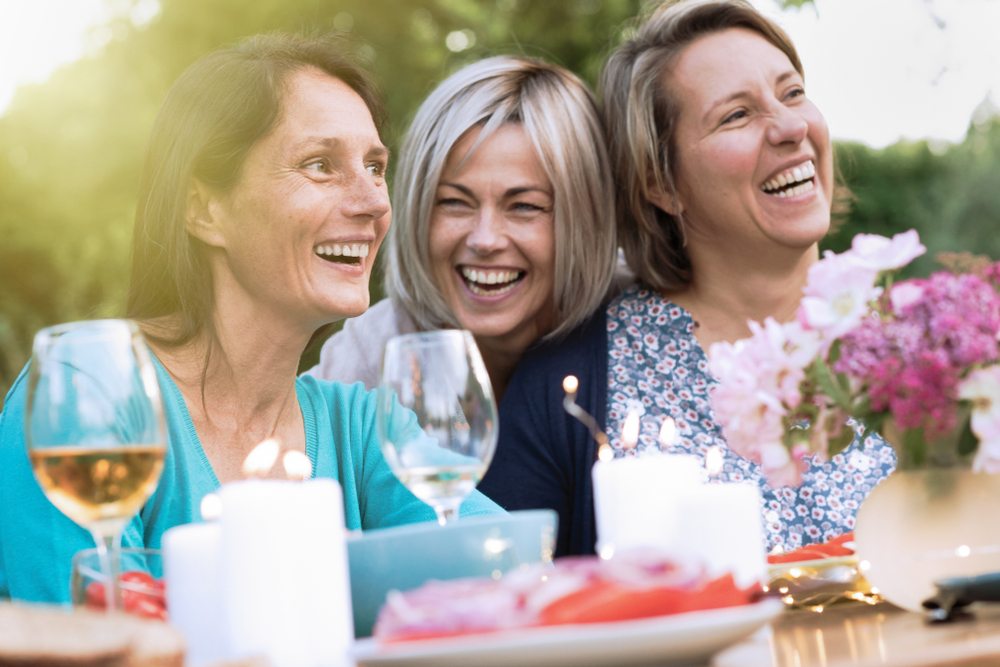 THERE HAS been a profound sense of delight and schadenfreude among a local friend group now that Clare Leeson has been taken down a peg or two after she caught her husband cheating on her.

“Not so smug now, is she? I wonder if himself did it with the neighbour on that new kitchen island Clare was so fond of, the one they got done in as part of the extension,” speculated one message sent into the hastily assembled ‘Oh My Fucking God Did You Hear?’ WhatsApp group.

“That’s the kids’ heads permanently fucked up lol, and remember Clare reckoned Lily could get into Oxford? The only thing she’ll be getting into now is drugs” offered another message, ruminating on the fall out from Clare’s husband Robert falling into the neighbour, who is at least 10 years younger than Clare.

While officially offering every support and sympathy was being offered to Leeson, privately friends, acquaintances, fellow mums on the school run were said to be beside themselves with delight while enough gossip was being generated to fill a black hole.

“Looks like the pilates were a waste of time so, that’s embarrassing now. I always said never trust a man who’s still going to the gym in his 40s. My Sean might be a fat shite now, but at least there’s no fear of anyone else finding him attractive,” pointed out another friend.

“I never saw what she saw in him, awful looking and the way she dressed him,” said another friend, who had fantasised endlessly about conducting an affair with Robert.

The group then discussed how to best insinuate it was sort of all Clare’s fault using passive aggressive questions and observations so subtle Clare could call them out over without sounding a bit like she was losing it.

“Guys guys, I saw her down the town earlier. She’s got bangs, officially lost it the poor lamb,” read the latest giddy message into the WhatsApp.