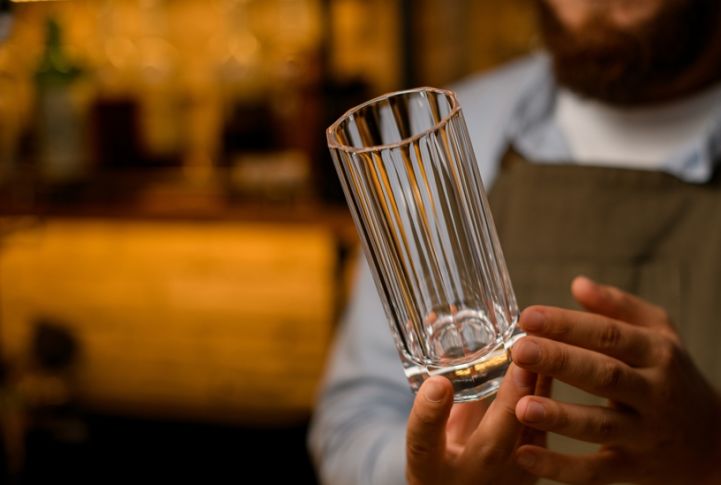 IN one of the most crushing moments of his 45-year long life, nobody was around today to witness Westmeath man Robert O’Rourke’s ‘superhuman’ save of a glass that fell out of his kitchen cupboard as he opened the door, WWN can report.

O’Rourke had been making himself a cup of tea when he went to get a mug out of the press, when the glass cascaded out and miraculously landed in his other hand in what he later described as ‘a one-in-a-million act of God type of thing’ to his family who seemed unimpressed at the enormity of what he was saying.

“Watch, it was like this. Tumble, tumble, tumble, then I was like swoooooosh, just landed right in my hand thanks to my lightning fast, cat-like reflexes,” explained O’Rourke for the fourth time to his family who assure him that it must have been really cool, for sure.

“I’m not even mad at whichever one of you put the glasses away in a manner that meant they would just fall out when someone opened the cupboard, but don’t make a habit out of it. Ah guys, I wish you could have been here. Do you want me to show you again how it went? Because I really think that outside of the birth of my kids and my wedding day, this was the most incredible thing that ever happened to me. And I’m only saying that to be polite, in truth this rules way more than that other crap”.

O’Rourke will now spend the rest of the evening wondering if there’s some way he can monitise his ability to catch falling things, maybe become a professional thing-catcher, something like that.