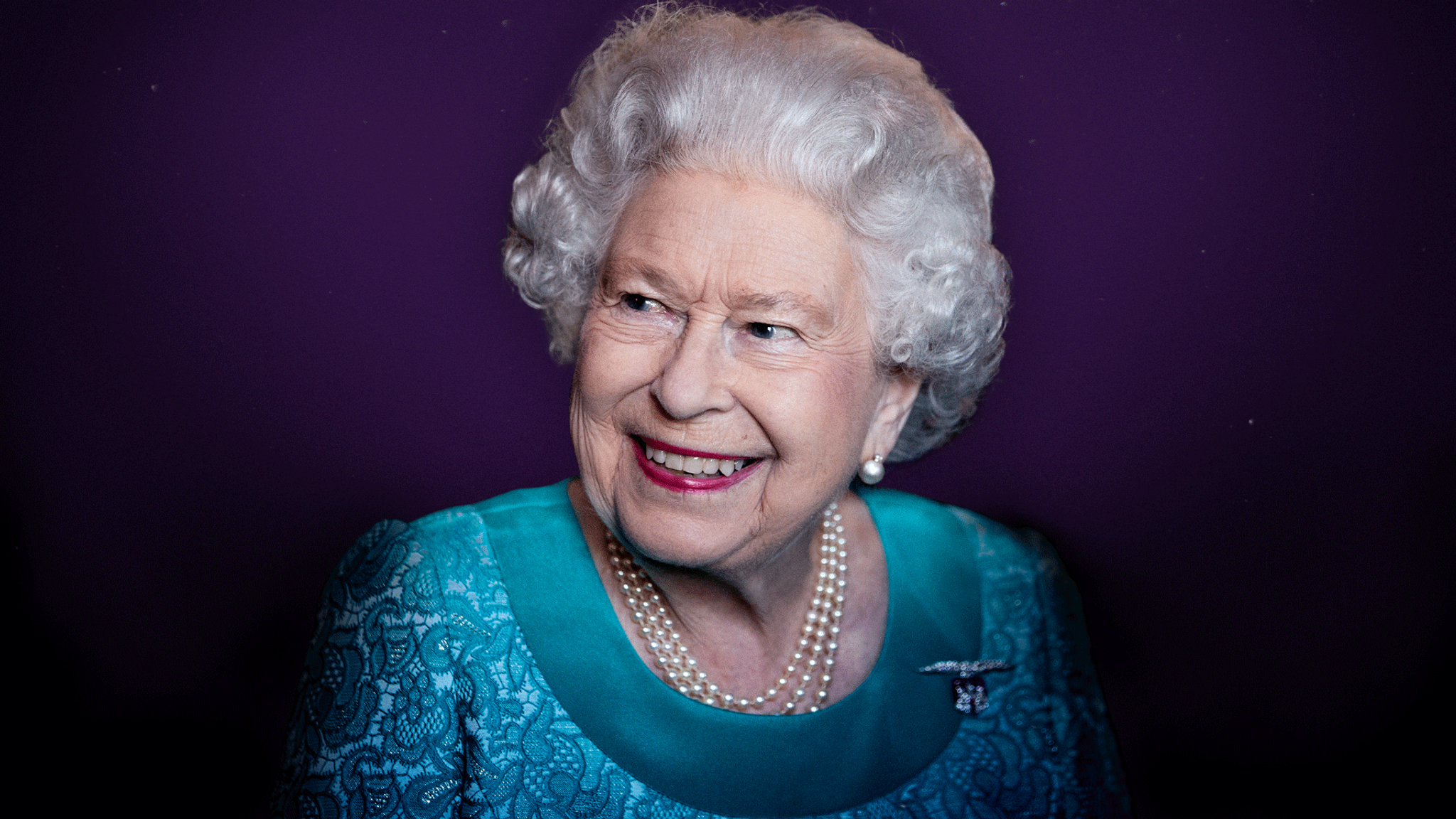 IT’S all well and good for the jokesters on Irish Twitter to be memeing the passing of Britain’s Queen for everything it is worth from the comfort of home but spare a thought for those Irish living in England who must remain on their best behaviour or risk beheading.

Sweating every time their WhatsApp groups from home ping with the latest joke pertaining to the royal family, Irish people in England live in fear of a local peering over their shoulder and seeing admittedly hilarious mocking of the fact the UK’s reaction has transformed the country into the largest open air asylum in the world.

For those abroad here’s how to survive without being beheaded under the UK terrorism laws by a country in mourning:

“Yes, I did hear” – you heard the news. It is very sad. And you are very sad. No, actually you’re just ‘sad’. ‘Very’ seems a bit too much. Open mockery while on British soil is just asking for trouble.

“Awful sad, just desperate” – lengthen out your thoughts on it, nothing fancy; think Mam regaling you with the news of aunt Noleen’s neighbour’s husband’s sister death. “Going surrounded by family – no better way”.

“Sure, I only seen her swearing in the new PM the other day and she looked grand” – a great all for one line to use when you don’t particularly care about the dead person, but just want to acknowledge the fact they’re indeed dead now after previously being alive.

How will you keep on living without dear Lizzie? You don’t know how but you will try.

“I feel your pain, we lost our king, Funghi, not so long ago we’re all still wearing black back home”. You’ll allow yourself this one, it’s not like the English have ever shown any interest in Irish history, they’ll be none the wiser.

“It’s the right decision, a show of respect” – to be said for news of the football being postponed, Big Ben being covered in a million poppies in the shape of the Queen’s corgis.

Well done, you’ve survived the last 5 minutes Now just another 14,400 minutes to go until the official mourning period is over. You’ve earned yourself a voice note into the group chat back home to boast about getting a few days off for work all this period of collective national grieving.