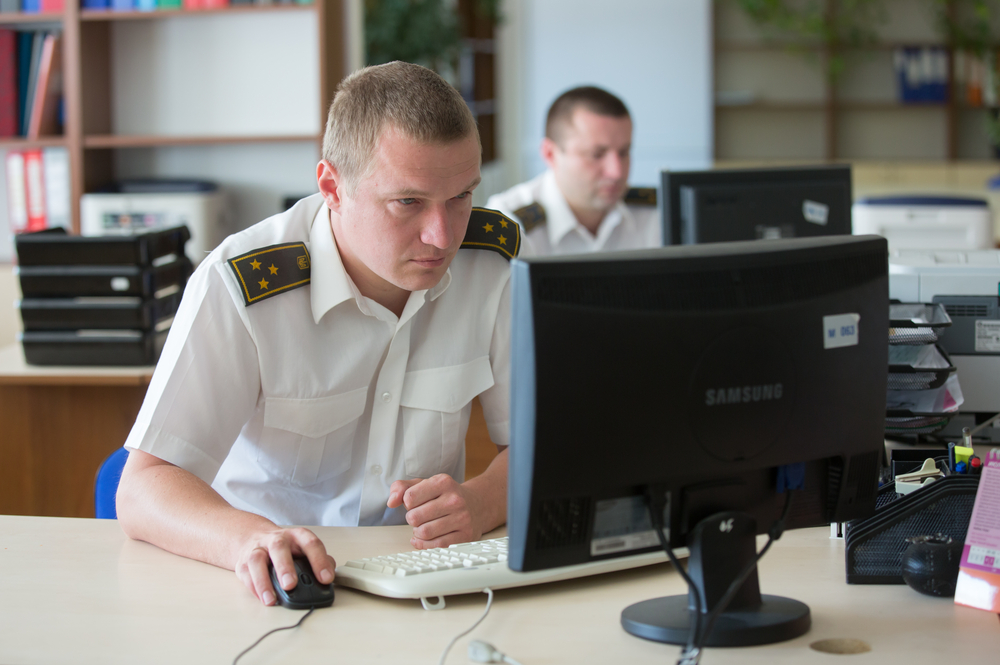 THE McConnlon family from rural Cavan have four sons; Callum, who is an incredibly vocal cryptocurrency expert and anti-vaxxer, Eamonn, who lives in Australia after being kindly asked to move there by local paramilitaries, Sean, a clamper, and William, who works for Customs & Excise.

But they don’t talk about William.

“He broke his mother’s heart when he showed up at our door wearing that uniform,” said family patriarch Anthony McConnlon, looking at a photo of his four sons that has a Fyffes banana sticker over William’s face.

“Of all the trades he could have gotten into, he gets into one that brings shame down on his family. None of the McConnlon clan have ever been involved in law enforcement, apart from maybe killing a squad of Black and Tans back in the 1920s. When William was small, we were worried he’d go on to be a guard, but at least we could have accepted that a bit. A customs officer? A Dipper? He’s no son of mine”.

William’s mother Sheila went on to open up about the time she was on her way across the border into Fermanagh and saw her youngest son at a checkpoint, described as ‘the worst moment of a mother’s life’.

“He waved at me while checking someone’s diesel tank. I didn’t wave back,” sobbed Mrs. McConnlon.

“We hold out hope that his Customs career is some sort of long game, that he’s only using the knowledge and tactics he’s learning at C&E to help set his own smuggling rung up. Diesel, drugs, refugees, something we can be proud of. But for now, he no longer gets a plate at our table. Not while he’s tax compliant”.

William McConnlon was unavailable for comment as he was probably out stopping people on their way to work trying to earn a few pound, the prick.