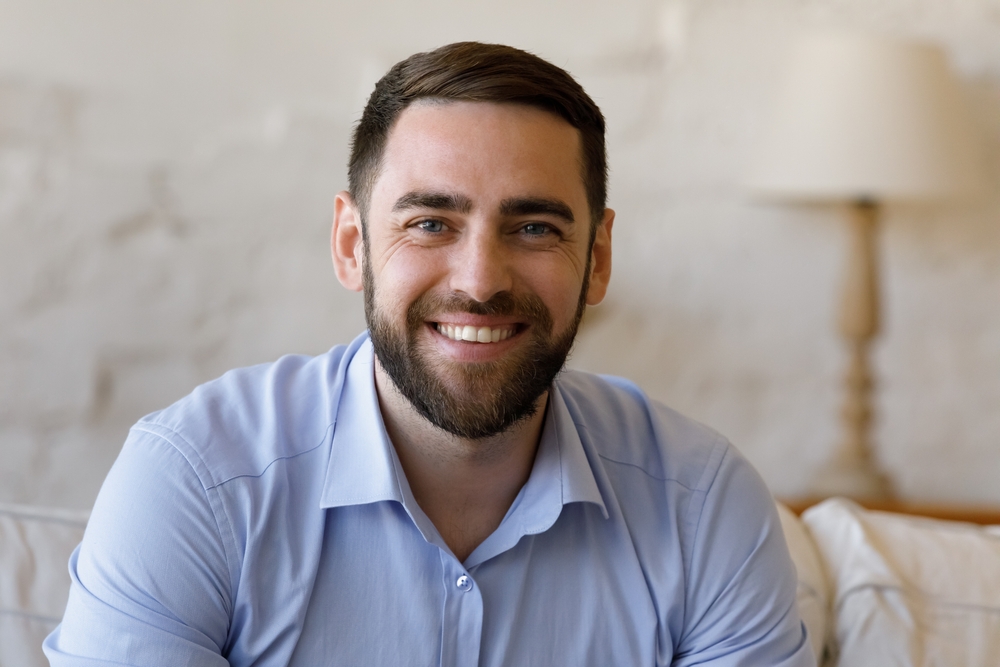 IN THE wake of the Irish State recording a surprise €5bn surplus in exchequer tax intake, local man Fionn McCreddan emerged as the only person in the country who honestly believes the money will go to enhancing the lives of Irish people, WWN can confirm.

McCreddan, of no strong political leaning one way or another, became enthusiastic at the news and the potential good the money would do, something he was 100% confident on despite observing the last 11 years of Irish politics.

“No I get what you’re saying but that was when successive governments had less money, this is a €5bn surplus we’re talking about, surely they’ll use it to build more housing stock, improve health services for people with disabilities,” McCreddan said to sceptical friends.

“But the €13bn Apple tax case was different, the government didn’t agree with the EU ruling which found the Irish State in the right but this €5bn is money we have so it will be spent on sorely need things,” confirmed McCreddan, completely ruling out the possibility it will go into a ‘rainy day fund’ for a future bailout of as yet unidentified private industry.

“Yes I suppose using the money to offset a cut in income tax would be welcome personally but no I don’t think political parties would use State money like that to buy easy votes when it should go on much needed infrastructure and the like,” said McCreddan, who also believed fidget spinners were here to stay and that his €5,000 Marty Whelan NFT was a good investment.

UPDATE: Before Minister for Finance Paschal Donohoe could even log into his Department’s bank account to view the State’s new balance the contractors for the National Children’s Hospital had already said ‘yoink! We need that for unforeseen costs’.