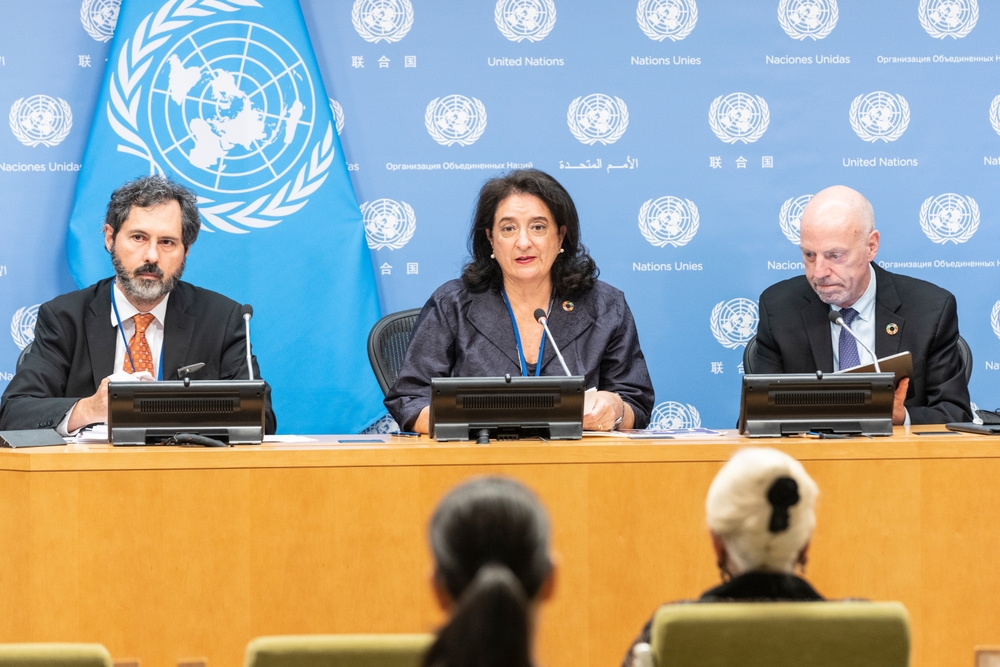 THE United Nations has reiterated the fact that China is a communist state with 1.5 billion people whose leader is probably quite willing to expend in an all-out war so probably best if the US backed off a tad, WWN reports.

“We just don’t think it would end well, you know?” a UN spokeswoman stated, grimacing as if delivering some home truths, “these lads kind of just do what they’re told, whereas I don’t see even a tenth of the 350 million people living in America opting into a war if asked – they’re too busy being American – and if they did actually bother it would probably end up like a couple of drone bees going up against a thousand hornets nests”.

Chinese and American relations were tested after a visit to the debated state of Taiwan by Speaker of the US House of Representatives Nancy Pelosi this week, sparking outrage in the world’s most populated country, a country with vast wealth and military personnel, a country whose thin-skinned president once banned cartoon character Winny the Pooh over jibes that it looked like him.

“Considering the fact he has incarcerated over a million Muslims in concentration camps for simply just being Muslim and controls the rest of the Chinese population through advanced surveillance technology and state controlled media, oh yeah, and is basically a dictator, we don’t think he’s going to take this whole America sticking their noses in business too well, however, we could be totally wrong here,” the UN added, trying its best to break the fact that America hasn’t a leg to stand on, to America.

Meanwhile, dozens of other territorial disputes across the planet involving less dangerous countries continue to leave the US disinterested.