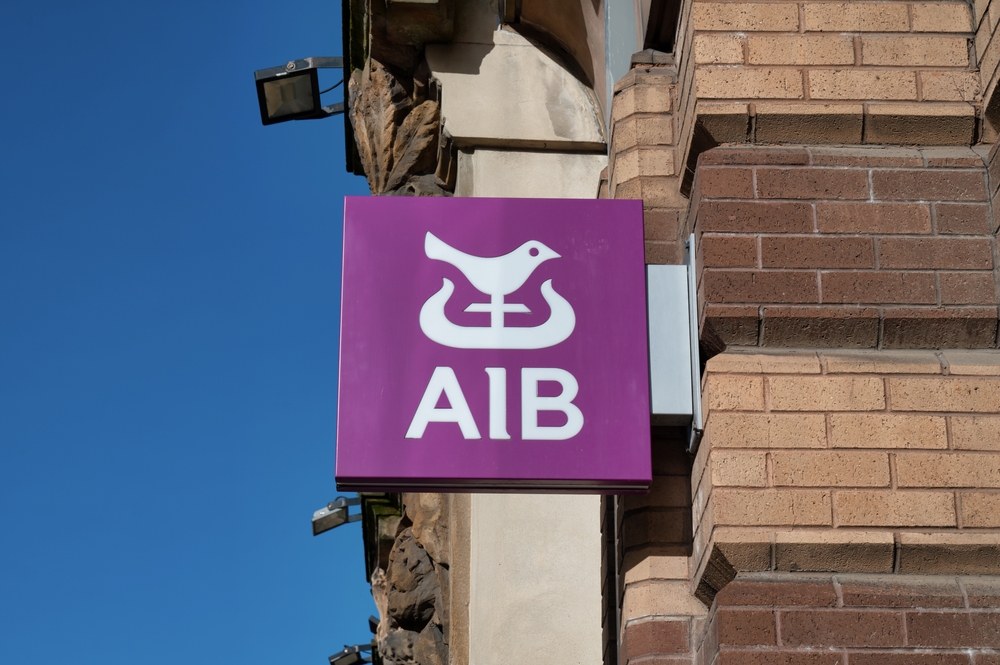 THE nation has been described as ‘flabbergasted’ after their public outcry over AIB’s decision to go cashless actually caused the bank to reverse their stance, prompting the question; what else could we get if we kicked off?

1) How about that bailout? All told, Ireland bailed out the banks (including AIB) to the tune of around 64 billion euro. Now that banks seem to be in an apologetic kind of humour, any chance we could see that back?

Unless of course we’ve all forgotten about it, forgiven the government that caused it, and moved on. Dammit, we told you all not to do that!

2) Data centres! Do we need that many? They sure seem to be expensive and environmentally unsound, and yet they’re sprouting like mushrooms around the nation. Is this why energy prices are soaring? Is everyone involved with these damn things paying enough tax? Do we need to go all ‘AIB cashless’ on somebody’s ass around here? We’ve had a taste of victory and we want more!

3) Was Glenroe cancelled too soon? Look, if we can get a bank to admit they’re wrong and back down, maybe we could get some old favourites back on screen again. Listen here RTÉ, we’ll pay an extra fiver on the licence fee if you cowards bring back the damn Morbegs!

4) Have BAM received enough taxpayer cash to finish the children’s hospital? Can we find out where Shergar is? Can we get these motherfucking nuns out of our motherfucking maternity hospitals? Let’s find out!