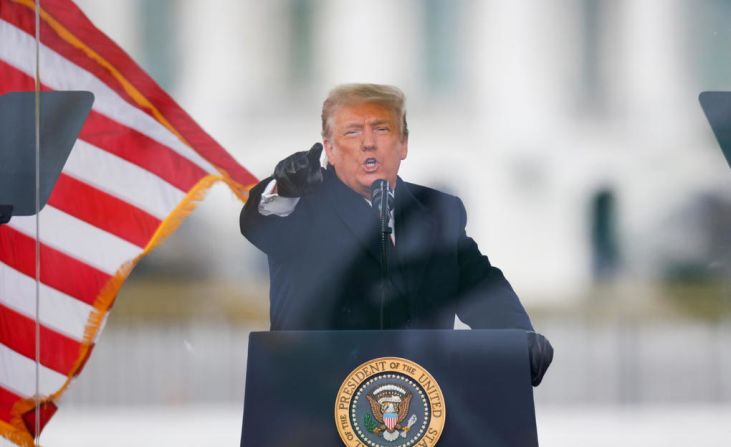 FRESH evidence submitted to the January 6th committee has heard of another 3 or 4 hundreds treasonous acts committed by Donald Trump in yet another mundane, boring run of mill and predictable hearing.

However, tidbits have emerged that are far more interesting than the head of the Secret Service unlawfully deleting phone call logs and text messages from the day in question or the fact the service agents detailed to Mike Pence rang loved ones in the belief they would be killed by a rioting mob.

“Once Trump saw that the mob would not successfully overturn legitimate election results he locked himself in his room,” said one witness, “he cried for hours and demanded we make him a king’s crown. He also asked us to see if ‘Ivanka had milk’ as that always soothed him when he was upset”.

While crowds rioted and injured 140 police officers Trump aides scrambled to make him a crown from tinfoil which they turned a goldish colour by using the former presidents fake tan spray cans.

“It still wasn’t enough to placate him. We had begged him to make a statement to quell those rioting and baying for blood at the Capitol but instead we had to have a fake coronation ceremony. He wielded a sceptre made of glued together Diet Coke cans and we had to chant ‘long live the King’. He smashed a framed revolutionary era US flag and wore that as a cape too,” confirmed the aide.