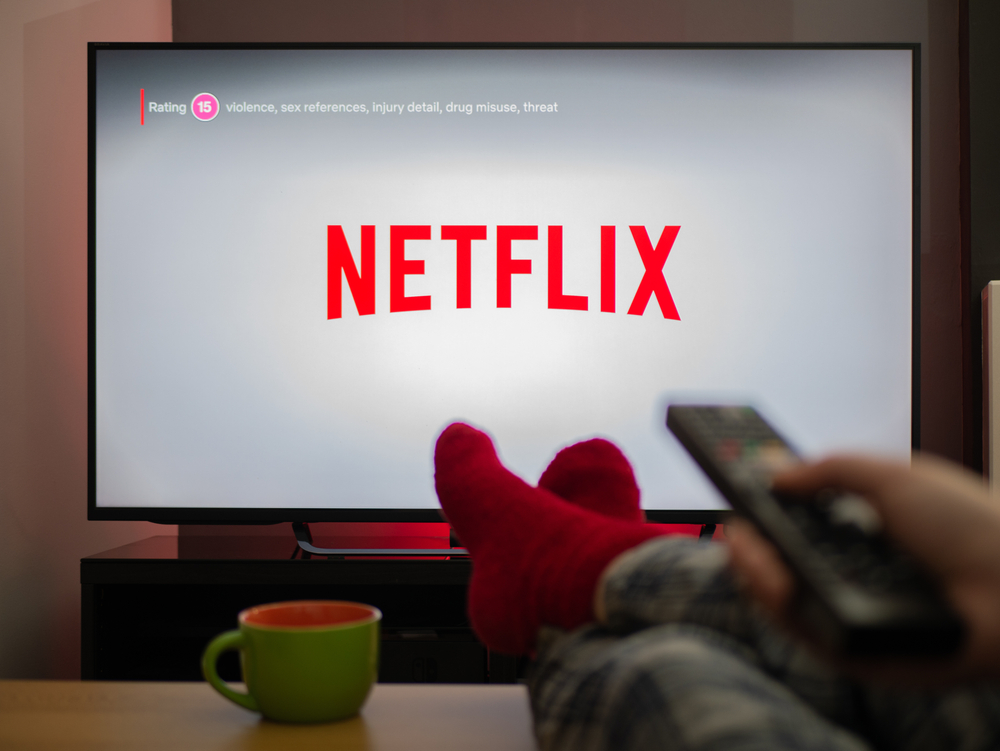 WITH the streaming giant shedding over a million subscribers in the last quarter alone the panic alarms are being sounded at Netflix HQ.

The search for solutions is on and here at WWN we think several homegrown Irish shows could be the answer to revenue generating smash hits that dwarf the success experienced by Squid Games and Stranger Things.

It’s Fair City. But in Tokyo. And it’s Anime. And with lots of sword based violence. Paul Brennan taking on the Yakuza after borrowing money from them to fund a Pokemon themed giftshop? This stuff writes itself but more importantly, given that it’s in the Fair City multiverse you’re guaranteed 100% fresh rating on Rotten Tomatoes.

While we can’t be sure this isn’t already an RTÉ mainstay, Netflix is in dire need of more high quality travel shows. No, that’s not the sound of an earthquake, that’s the sound of regretful hordes of former Netflix subbers begging for forgiveness as they sign back up all so they can see Marty Morrissey guide them through Borris-in-Ossory.

Other travel shows with a twist include Francis Brennan Joins The KKK, a Ross Kemp On Gangs-esque show. Future episodes could include Francis joining terror groups such as ISIS, the Real IRA and the Spice Girls.

Cashing in on the popularity of the Ru Paul’s Drag Race universe and the demand for more LGBTQ programming, an Irish talent show which saw Irish showbiz royalty Twink crown Ireland’s greatest Twink seems a hit in waiting.

We don’t understand it either, but a dozen spin off shows related to Mrs Brown Boys will somehow end up being the most popular show in 80 countries.

Only this time, shoot for the moon. Picture it, Vin Diesel managing Kilkenny all the way through the All-Ireland. None of this club only shite. And in the other dug out Dwayne ‘The Rock’ Johnson manning the Waterford dug out.

You thought the Shefflin/Cody handshake was tense? These famous lads would happily throw each other out of a helicopter over the Hollywood sign. In fact, that’s it, that’s the forfeit for the loser. If Netflix think people wouldn’t pay to see Vin Diesel thrown out of a helicopter to his death all because TJ Reid missed a last minute 65 then they need to get out of the streaming game now.

Judging from the trailer of Flatley’s much anticipated big screen debut Blackbird, Netflix would be mad not to give the Lord of the Dance a blank cheque, paving the way for an endless pipeline of Flatley content. A €250mn epic superhero movie about a man with the power to sweat a lot while dancing? Sign us up.

Netflix has yet to dip it’s toe into live sport but there’s never been a better time, and there’s no more competitive a sport than impromptu fights in Ireland’s chippers. The perfect show for foodies and violence lovers.