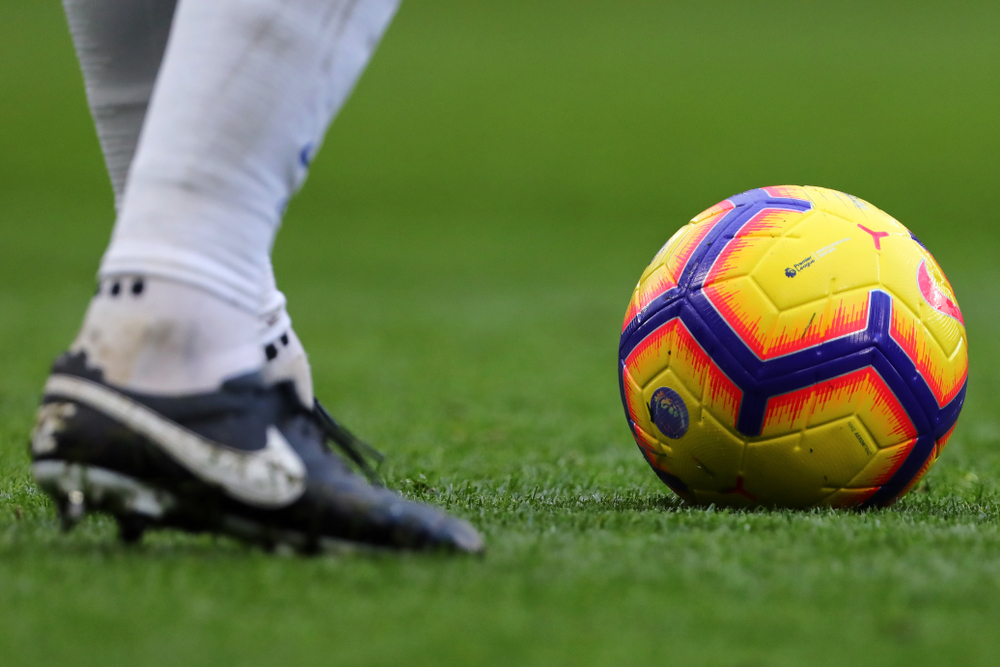 A NUMBER of football fans in England have held off condemning a Premier League player after their arrest for alleged rape lest it emerge that the as yet unnamed player is playing for their team.

“Plays for the scum across the city? Easy; should be locked up for life. Football and wider society needs to address this sickness that is sexual violence against women etc. I’d be straight out with the condemnations, however with their identity not confirmed it’s complicated. What if the lad is our diamond of a number 10 that knits the whole thing together on the pitch?” said one understandably worried fan.

“Like most things in my life, I take a nakedly tribalistic approach based on which millionaires wear a certain £80 replica shirt, so forgive me for not immediately going two footed in on news like this,” said another fan, who had heard rumours about the identity of the player in question but didn’t want to be left with egg on his face.

The frequency with which professional sport stars are embroiled in disturbing crimes has seen each new revelation treated like a cup exit, key away win or last minute collapse of a much wanted transfer prospect.

“Thrashing a team 5-0 is great and all, but just think what the opposition having a rapist on their books does for our chants, it’s a Godsend” offered a fan who also lamented the dearth of words that rhyme with nonce.

Supporter networks called on police to make the identities of assailants known so that it frees up fans of the 19 other clubs to voice their disgust.

“It’s not too much to ask. We’re in limbo here, completely in the dark and in order for us to perform the daring mental gymnastics that involves defending this shit we need to know asap if the player is one of ours,” concluded fans.