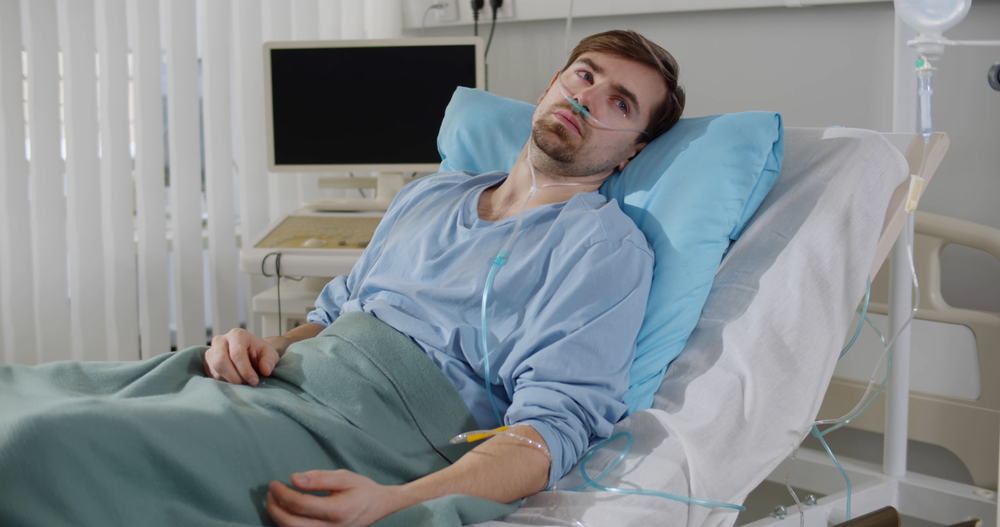 A NEW state of the art hospital in Spain has opened which will cater to Irish patients awaiting surgery at home but unable to due to the fact of the HSE existing in its current form.

Part of the EU Cross Border Directive some 1500 Irish patients per year, who have been waiting longer than movie fans were for a sequel to Top Gun, will be able to pay upfront for surgery in Spain before being reimbursed in predictably swift fashion.

WWN Health has assembled a number of healthcare experts to help Irish patients navigate having their surgeries abroad in unfamiliar surroundings:

– You may have simple medical requests you will need to ask.

English: My piss bag is full.

English: A trolley? You don’t? They’re like beds, only in Ireland you use them to put an 80-year-old on that you want to ignore for a week

– It’s important to clarify what procedure you’ve had done and what rehab may be involved.

English: What do you mean my new teeth are made out of soggy toilet paper?

English: Sorry I’m struggling to understand you nurse. I’ve gotten so used to discussing my medical issues in Filipino with Filipino nurses back home.

– And while you’re over there, it wouldn’t hurt to learn about foreign health services.

English: Does your health service also spend billions of euro which it then can’t account for when the Department of Health asks for receipts?

– While you’re there, don’t just stop at surgery if you have other medical conditions.

English: Sorry, I don’t understand I spoke of having a mental health condition but you haven’t told me to just go for a run. Are you sure you’re qualified?