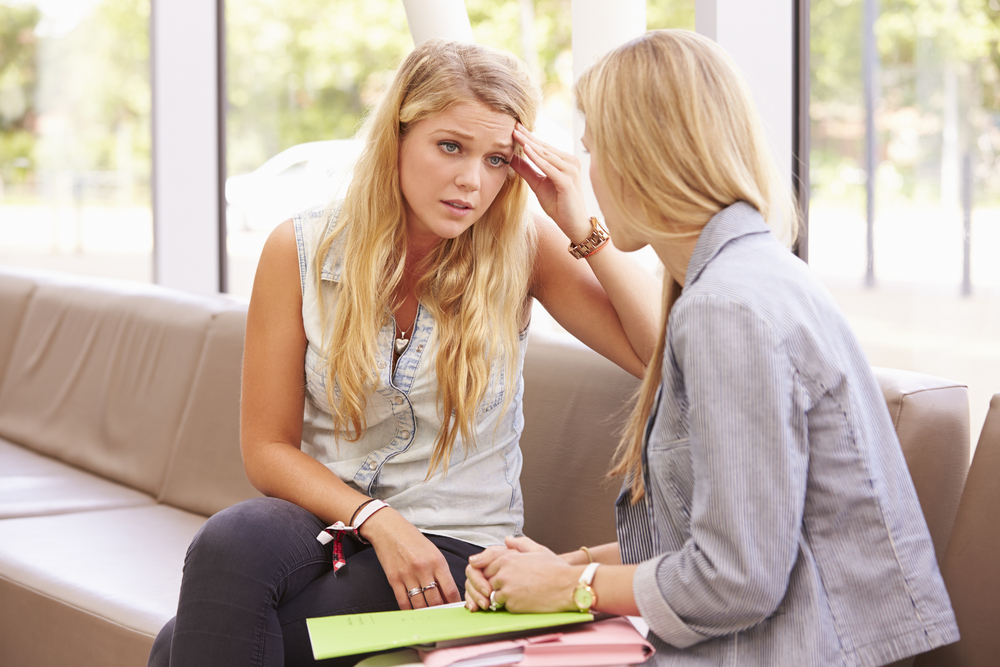 NEIGHBOURS, relatives and friends of Waterford woman Margaret Whelan have learned better than to try and out-sick her over the years, as there apparently isn’t a disease or ailment the 66-year-old hasn’t had and subsequently overcame.

“If you say you have a cough, she’ll immediately let you know that she too had a cough a few weeks ago, only worse, and it did her no harm,” said one incredulous neighbour, who cannot decide if Mrs. Whelan is an outright liar or if she possesses some sort of Wolverine-esque healing powers.

“I often wonder what she’d say if I told her I have AIDS. She’d probably say she has some sort of mid-Atlantic bone AIDS, or something like that. It could be her way of making you feel better, making you not stress your illness by assuring you that she’s had it and that it did her no harm. Or she could just be, you know, a crazy old bitch who demands attention. It’s hard to say”.

On the way to interview Mrs. Whelan about the supposedly endless list of diseases and maladies that she has shrugged off in our lifetime, our journalist was struck by a cyclist on the Dunmore Road and suffered a broken orbital bone as well as a concussion that rendered them unable to say the full alphabet.

Mrs. Whelan informed us that she breaks her orbital bone all the time, and sure she hasn’t said a full alphabet in years, insisting ‘you’ll be grand, stop whinging about it’.