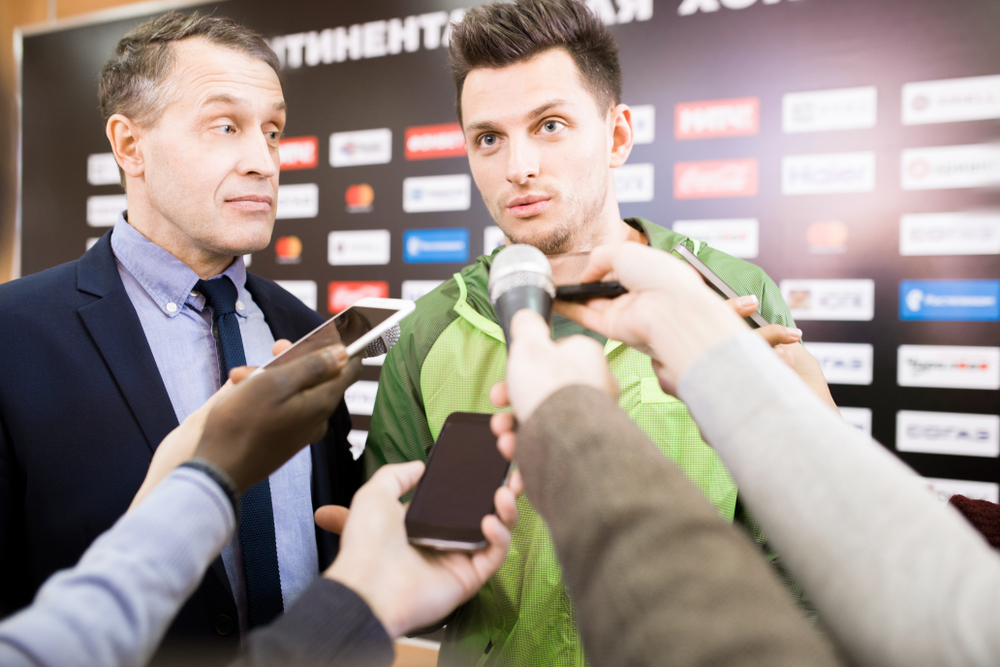 EMERGING from a Dublin court this morning, Gavin Canvy has said he feels ‘vindicated’ and that ‘justice has been served’ after being awarded compensation of €20 million in lost earnings in his case against Samba Soccer camps.

“Mastering the Brazilian flick was strongly advertised as the sort of era-defining earth-shattering skill that would ensure my client could stroll into Fergie-era Man United’s first eleven, the payout is around the total career earnings of fleet footed silky Brazilian from that era,” said Canvy’s solicitor Henry Neylon.

The judgement opens the door for other former Samba Soccer attendees to pursue similar cases, with the proceedings uncovering a number of damning revelations.

“My Brazilian coach was not as he first stated Roberto Carlos’ brother, my 47 consecutive step overs didn’t bamboozle opponents – flagrant lies must come at a cost,” an emotional Canvy said as he burned his faux Brazilian kit Samba jersey on the steps of the court.

“I’ll never get back what they stole from me, I got the Ronaldo piece of toast haircut, I spent hundreds of hours trying to master the Maradona Seven, not to mention the emotional trauma of looking like a bumbling eejit when doing it,” Canvy relayed.

“There was no trials in England for me, there was no improbable call up the Brazilian national side but I finally feel I got back a little of what I was promised today,” added Canvy before confirming that despite his age and complete lack of talent he was still making himself available to professional clubs and reckons a League One move wouldn’t be beyond him.